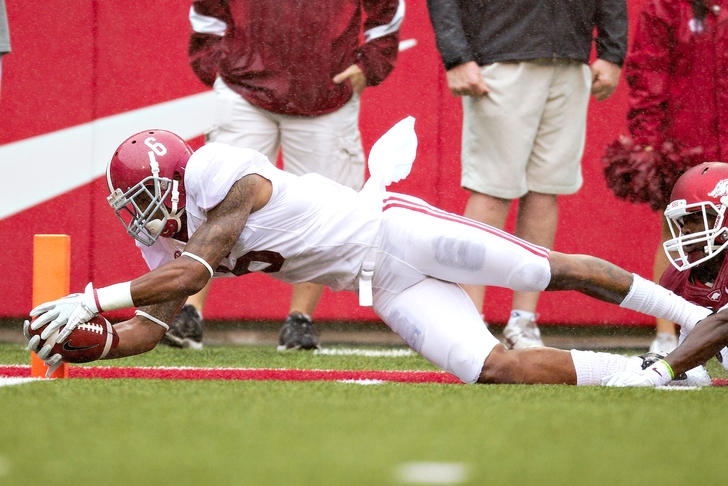 In tonight's edition of Bears rumors, one Chicago Bears writer believes that the team will most likely target a safety with their first round pick in May's NFL Draft.

According to Brad Biggs of the Chicago Tribune, the Chicago Bears may bypass their need at defensive tackle to strengthen their secondary come next month:

Per the folks over at ProFootballRumors.com, top safeties such as Ha Ha Clinton-Dix and Calvin Pryor may fall down to the Chicago Bears with the 14th pick, giving the Bears plenty of options when it comes to their draft board.

However, passing up a three technique defensive tackle like Pittsburgh's Aaron Donal may be a tough sell for Chicago Bears management, as Donald's experience and versatility seems to be a perfect fit for the Bears in many NFL Draft analysts' minds.