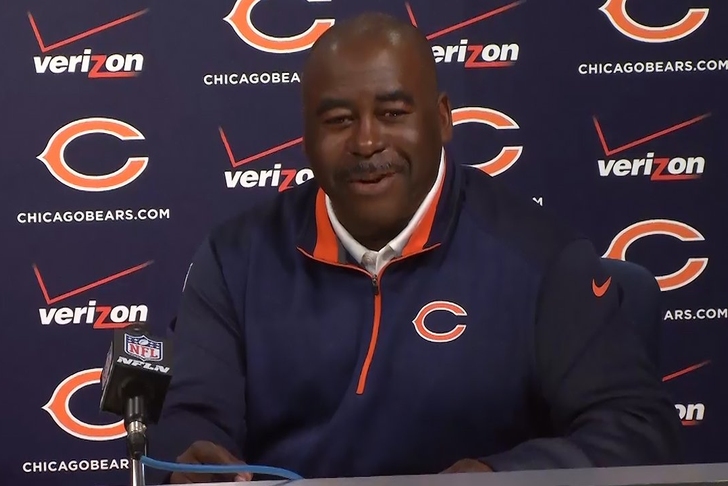 Chicago Bears equipment manager Tony Medlin has been tabbed to oversee the footballs at the Super Bowl, the NFL announced Thursday.

The NFL will follow a modified set of procedures to prepare game balls for Super Bowl XLIX that was established long before the New England Patriots used underinflated balls in the AFC Championship Game. The process includes independent equipment managers and ball attendants from other teams around the league.

Medlin is in charge of organizing the process, hiring ball boys prior to last week's games.

Here is the full statement from NFL spokesman Michael Signora:

"Like many aspects of our policies and procedures, there are modifications for the Super Bowl.

"Many aspects of the regular-season process are in place. The Super Bowl teams receive balls to work with during practice as per our policies. The balls are then returned to the league late next week.

"We would expect that the Competition Committee will review all of these procedures in the offseason."

The Patriots will take on the Seattle Seahawks in next Sunday's Super Bowl.