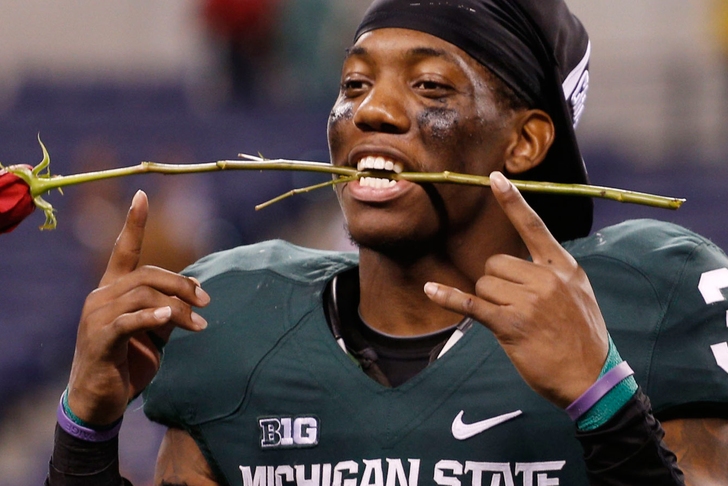 In Bears rumors tonight, the Chicago Bears may consider themselves set at the cornerback position going into the 2014 NFL Draft -- perhaps choosing to focus on other more pressing needs, at least near the top of the draft.

According to John Mullin of CSNChicago.com, cornerback is just a "medium" priority for the team going into next weekend's draft: "The age of the top three corners projects to push the Bears toward stocking the pipeline, and consensus has been that starter-grade cornerbacks can be found beyond the first round. Considering that Hayden, Jennings and Tillman were all second-rounders (Hayden and Jennings by Indianapolis), the Bears should have few reservations about addressing other needs first."

Mullin does admit that "the unknown would be if top-tier prospects Justin Gilbert from Oklahoma State or Michigan State’s Darqueze Dennard remains on the board when the Bears’ turn comes at No. 14."

However, if both are off the board come the middle of the first round, don't be surprised if the Bears look to the defensive line first -- rather than at the secondary.