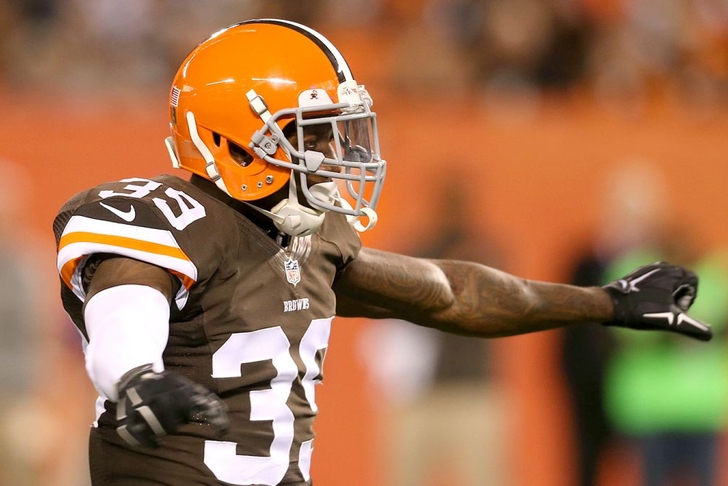 The Chicago Bears suffered through a tumultuous 5-11 season that fell way short of expectations in 2014 and got head coach Marc Trestman was fired. John Fox has been brought in to replace him and guide this team back to the playoffs. The Bears have several holes to fill to make that happen, and are targeting these free agents:

Gipson was a breakout star in 2014 and showed he's equally effective against the run and in coverage. He's only 25 years old, so he has the potential to become even better under new defensive coordinator Vic Fangio. Safety has been the biggest issue for Chicago in recent years, and while Gipson is a restricted free agent, he is worth the high price that the Bears will need to pay to pull him away from the Browns.

Hawk won’t be a star for the Bears, but he’ll be a nice complementary piece and an upgrade to their linebacking core. He finished the season with 90 tackles with Green Bay last season, but was cut to free up cap space. The biggest knock on Hawk is his lack of versatility – he only has one interception in the last four seasons – but his toughness and run-stopping ability would make him valuable in Chicago.

Williams isn’t an elite corner on the free agency market, but he’s in the second tier and would fill a desperate need for the Bears in their inconsistent secondary. He has Super Bowl experience from his time with the Ravens, and his physicality would be welcomed.