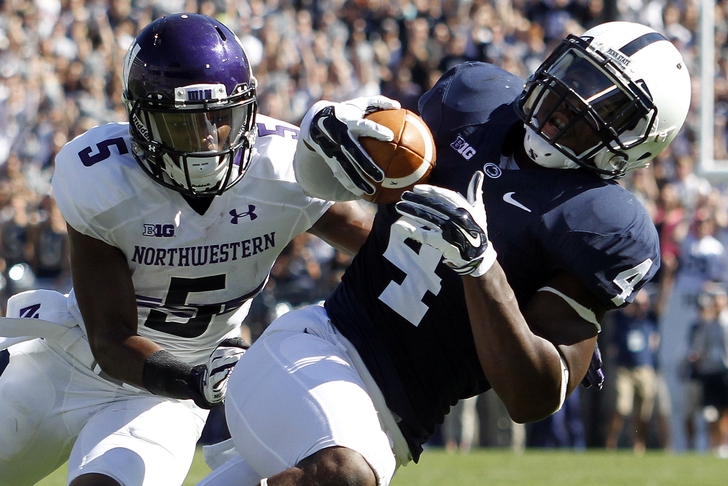 The Chicago Bears may have picked up a steal in the fifth round of the 2015 NFL Draft, selection defensive back Adrian Amos as a potential future replacement for the team's veteran corps in the secondary.

According to ESPN's Jeff Dickerson, Amos has a chance, albeit a small one, to start for the team in Week 1 of the 2015 NFL season:

Unlike veterans Antrel Rolle and Ryan Mundy, Adrian Amos is a pure free safety. The Bears envision Amos -- a converted cornerback at Penn State -- as having above average coverage skills, as opposed to Rolle and Mundy, who more closely resemble in-the-box coverage safeties. I don't believe the current plan is for Amos to start Week 1, but Rolle is 32-years old. There is no guarantee he can stay healthy. Mundy is 30-years old. A situation could arise where Amos is forced into action. However, the Bears' coaching staff likely wants to begin the year with a veteran defensive backfield, but I won't rule Amos out. He's certainly in the mix. At the very least, Amos should push Brock Vereen to be the team's No. 3 safety.