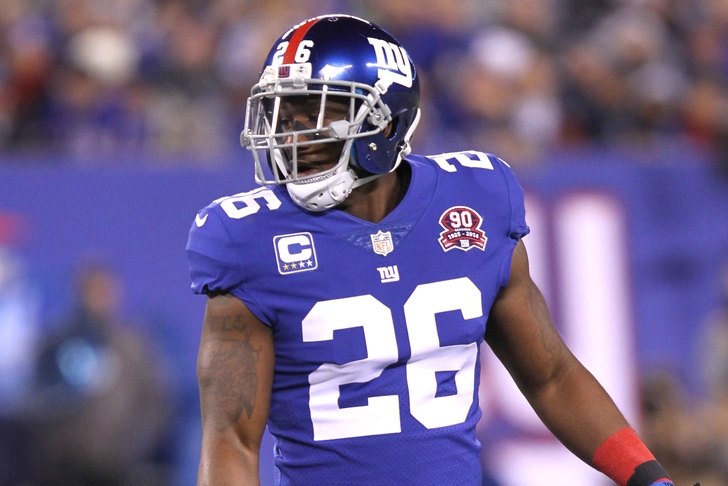 The Chicago Bears have signed safety Antrel Rolle, according to Jen Lada of CSN Chicago.

Rosenhaus says deal isn't done, but as @WaddleandSilvy pointed out, this Antrel Rolle RT sure is telling... #Bears pic.twitter.com/lUZwuiIWrV

Chicago's main goal this offseason is to improve their secondary - one of the worst in the league in 2014 - and signing Rolle is a huge step in the right direction. The 11-year veteran racked up 87 tackles and forced one fumble for the Giants last season.