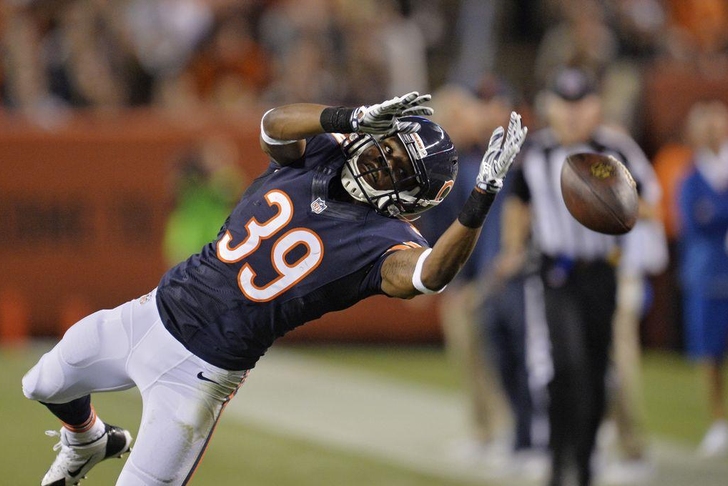 The Chicago Bears have agreed with second-year cornerback Al Louis-Jean on a two-year contract, the team announced.

Louis-Jean, 21,  played in nine games for the Bears in 2014, totaling nine tackles. He joined Chicago as an undrafted free agent out of Boston College last May.

The Bears now have seven cornerbacks on the roster, but starter Charles Tillman is slated to be an unrestricted free agent.