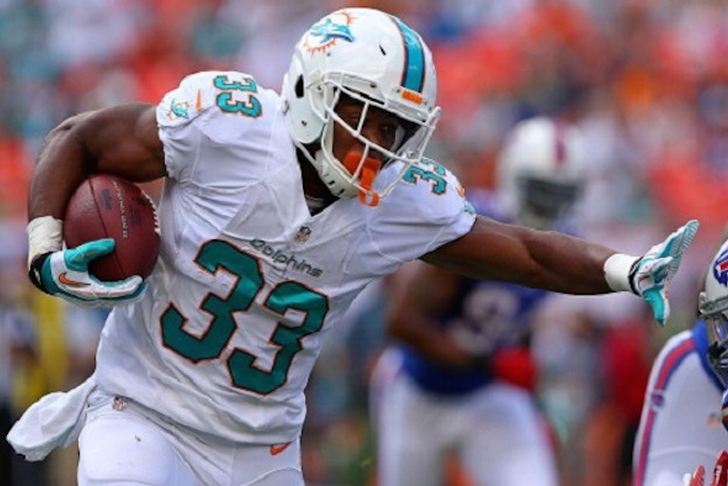 The Chicago Bears are looking to add some players to create competition in minicamp, so they've brought in safety Sherrod Martin and running back Daniel Thomas on a tryout basis this week during minicamp, according to Brad Biggs of the Chicago Tribune.

Martin was picked in the second round in 2009 by John Fox when he was the head coach of the Carolina Panthers. He played last season with the Jaguars.

Thomas was also picked in the second round (Dolphins in 2011). They initially cut last year, but re-signed him when Knowshon Moreno was injured.