Bears Rumors: Bears to draft defensive tackle in first round? 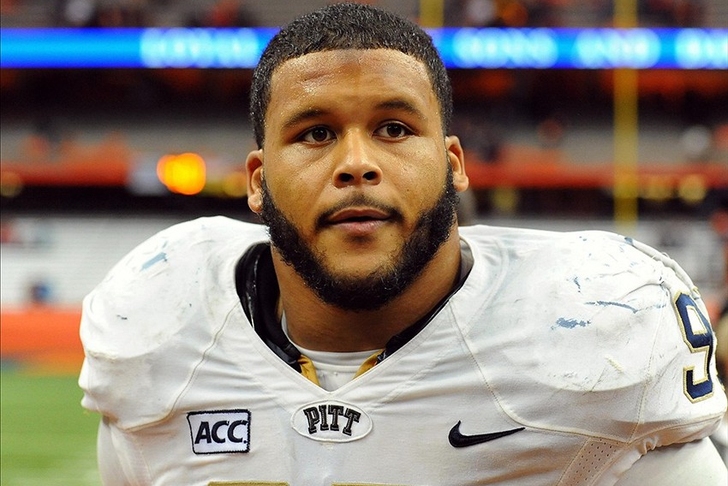 In Bears rumors today, one NFL analyst thinks its pretty much a done deal that the Chicago Bears will draft a defensive tackle in the first round of May's NFL Draft.

Per Frank Schwab of Yahoo! Sports, the Chicago Bears are in desperate need of adding to their stable of defensive tackles via the draft:

"The Bears loaded up at defensive end in free agency, and that was smart. That doesn't mean the line is set, because there are still holes inside. Henry Melton left to Dallas. Corey Wootton was miscast as a tackle out of necessity, but he's gone too, to Minnesota. The Bears didn't sign one natural defensive tackle, so there's a lot of work to do here."

Schwab points to Pittsburgh three technique tackle Aaron Donald and Florida State defensive tackle Timmy Jernigan as likely targets for the Bears at #14. The Chicago Bears have been linked to Donald throughout the offseason, with one NFL analyst going as far to say that the Bears will be in "panic" mode if they can't land him.