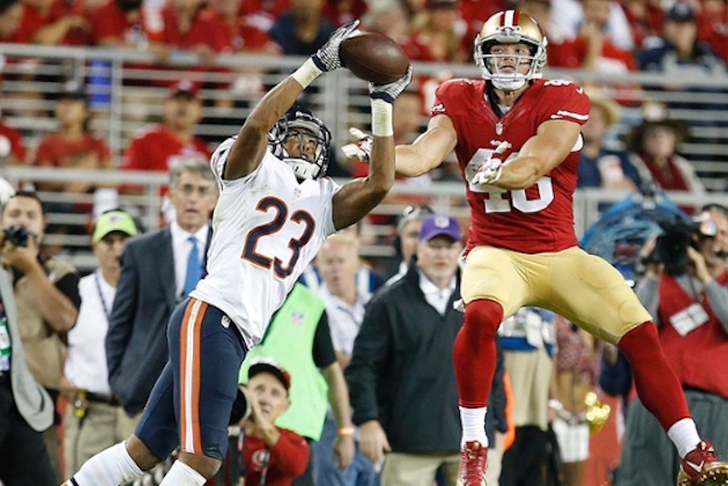 The Chicago Bears have plenty of needs to address, and they're hoping some players will have breakout seasons to give them the oomph to push the team back into the NFC Playoff picture. Here are the three guys they're hoping can have productive seasons in 2015: Fuller became as starter last year after Charles Tillman got hurt, and his three interceptions in his first two games showcased his ability and potential. He was largely quiet after that, but Chicago's first-round pick in 2014 showed he's capable of being a shutdown corner. With a new coaching staff and new defensive scheme, Fuller should flourish in 2015.

Carey saw limited action behind Matt Forte last season, but his quickness and shiftiness showed he can be effective as a change of pace back. Forte is nearing 30 years old, so he'll start seeing a small reduction in carries. Expect Carey to make the most of those extra opportunities. 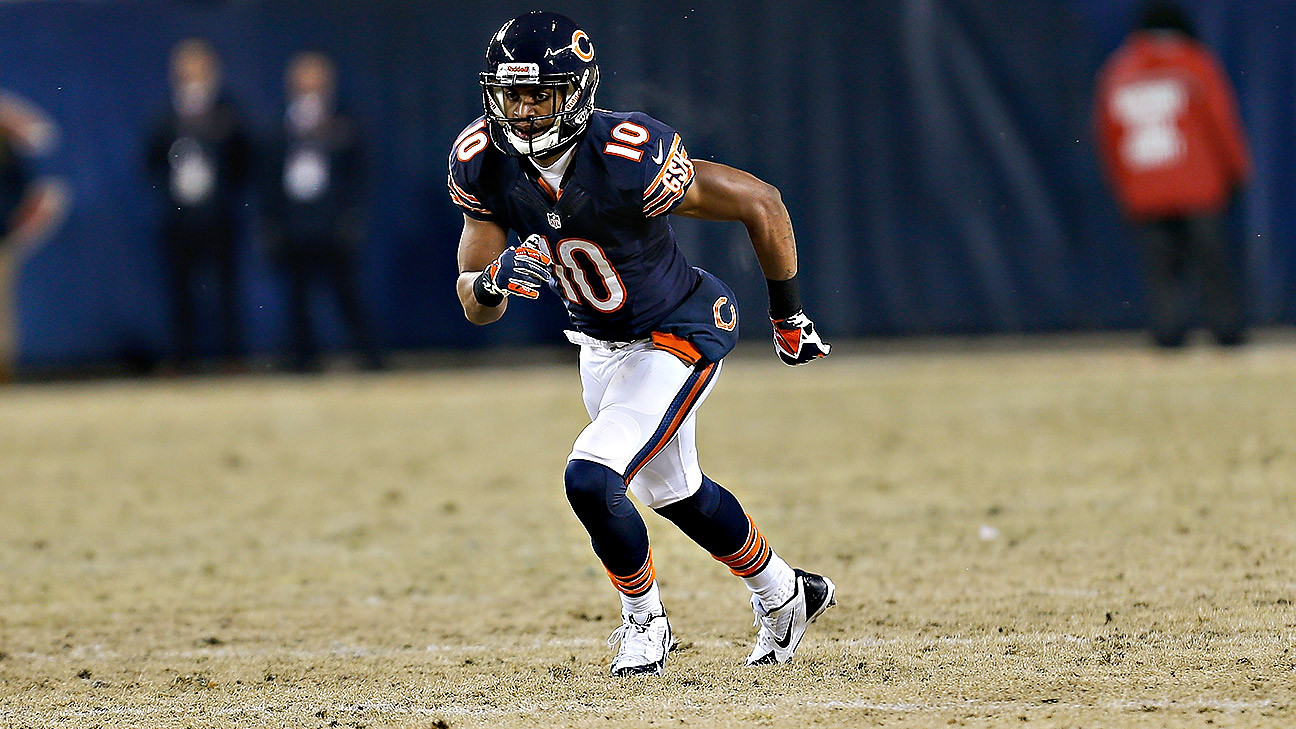 Wilson showed a lot of potential during his rookie year, but a broken collarbone forced him to miss all of the 2014 season. He'll get plenty of opportunities to show what he can do now that Brandon Marshall is a New York Jet, and Chicago is expecting big things out of him.

Follow our Chicago Bears team page for all of the latest Bears news and rumors!