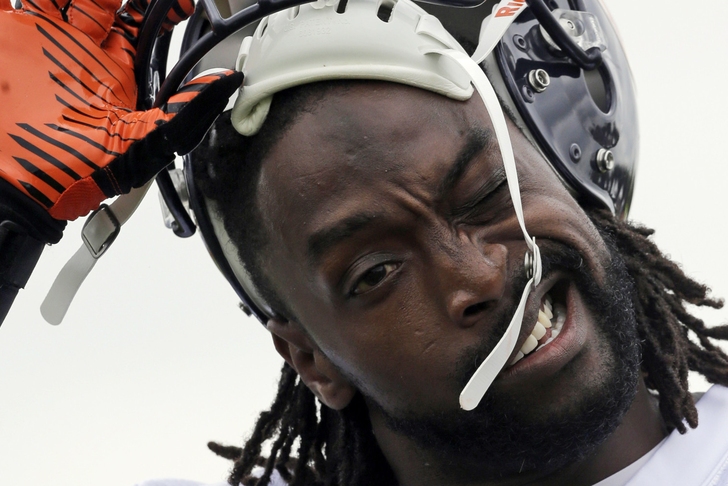 In this Bears news and rumors bulletin, Chicago Bears veteran defensive back Charles Tillman's 2014 season has come to an abrupt end due to injury.

According to Mike Wilkening of NBC's Pro Football Talk, "the Bears have placed the 12th-year cornerback on injured reserve with a right triceps injury, the team announced Monday. A similar injury ended his 2013 season."

With the 33-year-old cornerback out for the remainder of this season, his future in Chicago becomes murky. Tillman becomes an unrestricted free agent this offseason.

However, Tillman isn't thinking about all of that just yet. Right now, he's paying attention to his upcoming rehab and supporting the Bears in any way he can.

“I know this feeling way too well, but this isn’t the end of the road for me,” Tillman said, per ChicagoBears.com (via Wikening's article on Monday). “As I rehab my injury, my role will transition to helping coach and support my teammates."

"I will be at Halas Hall and do everything I can to help our team reach its goals.”