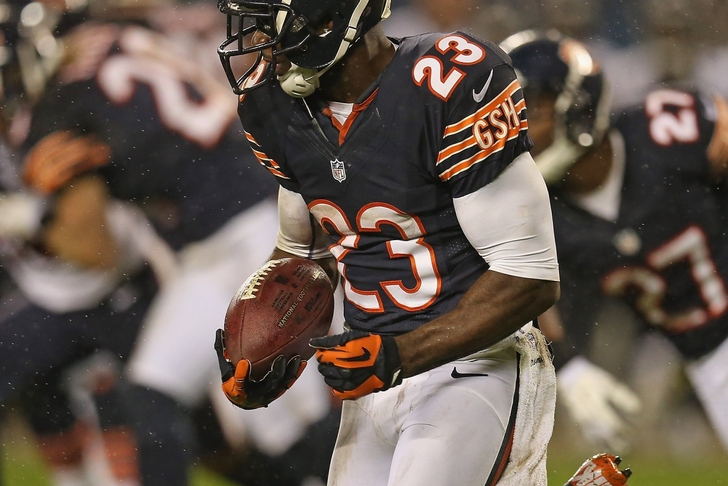 In Bears news today, what could have turned into a relatively sticky situation with Chicago Bears wide receiver Eric Weems looks to have just resolved itself in peace.

Per Brad Biggs of the Chicago Tribute, Weems has accepted a pay cut to remain a member of the Chicago Bears, rather than be cut and face the NFL free agent market:

"Weems renegotiated the final year of his contract on Thursday, according to NFLPA records, agreeing to reduce his base salary from $1 million to the minimum for a veteran with six years of experience -- $730,000. WSCR-670 AM first reported the $270,000 pay cut."

Weems, who is also a special teams performer for the Chicago Bears, keeps a $100,000 workout bonus that was in the original version of his contract -- thus, the 28-year-old receiver could potentially make $835,000 in 2014 with the Bears.

Your Bears news whenever and wherever you want it. Download our new Chat Sports iPhone app, and follow our Bears team page today.