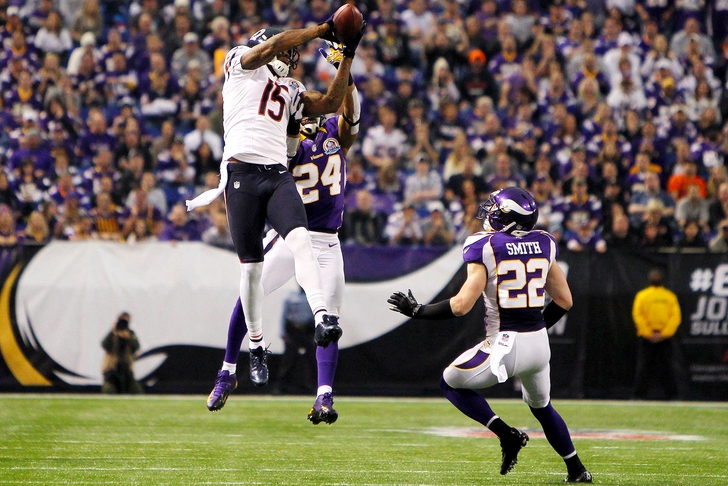 In this Bears news and rumors update, the Chicago Bears will have star wide receiver Brandon Marshall on the field with them as they attempt to upend the San Francisco 49ers in SF's stadium opener on Sunday night.

According to ESPN's Adam Schefter, the ankle problem which has plagued Marshall this week will not keep him out of action in what amounts to a huge early-season game for the Bears:

The word for the majority of the week was that Marshall would likely not play Sunday, after he didn't practice in the days leading up to tonight's contest. CBS Sports had even listed it as a "75 percent chance" that both Marshall and wide receiver Alshon Jeffery (hamstring) would be held out until Week 3 at the earliest.

While no official words has been given on Jeffery's status as of this writing, it looks like the Bears will have at least one member of their talented receiving duo in action against San Francisco.