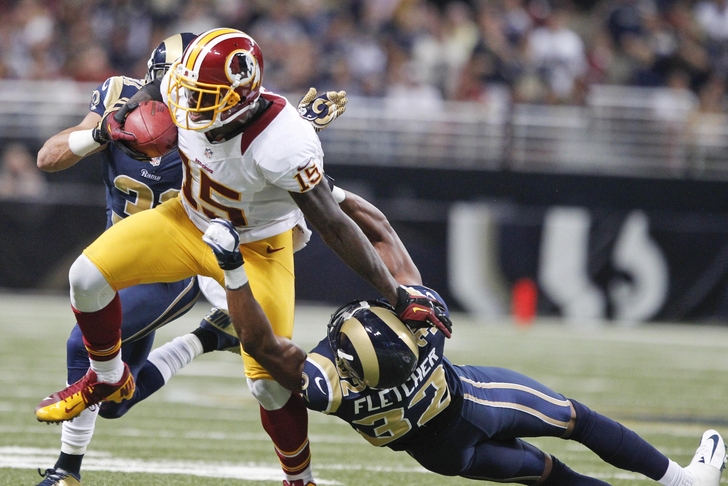 In today's Bears news update, the Chicago Bears are left to survey their options at wide receiver with Dominic Hixon out for the season, especially when it comes to the bottom of the depth chart at the position.

In a recent mailbag for the Chicago Tribune, writer Brad Biggs was asked who he thought might step up in Hixon's absence to take over the fourth wide receiver role: "This to me is more a question of who will emerge as the third receiver behind Brandon Marshall and Alshon Jeffery. Marquess Wilson looked fluid in practice Tuesday and what position coach Mike Groh told me during rookie minicamp looked to be the case."

Biggs also labeled Josh Morgan as "an interesting option and he’s been a fine complementary player before." Yet, Morgan couldn't establish himself on the Washington Redskins' depth chart in his time there, and will need to prove that he can step up in Chicago.

As for now, those may bet he two guys to keep an eye on when it comes to the receivers behind Brandon Marshall and Alshon Jeffery at the start of the 2014 NFL season.