Bears News: The Biggest Games On The Bears' 2014 Schedule 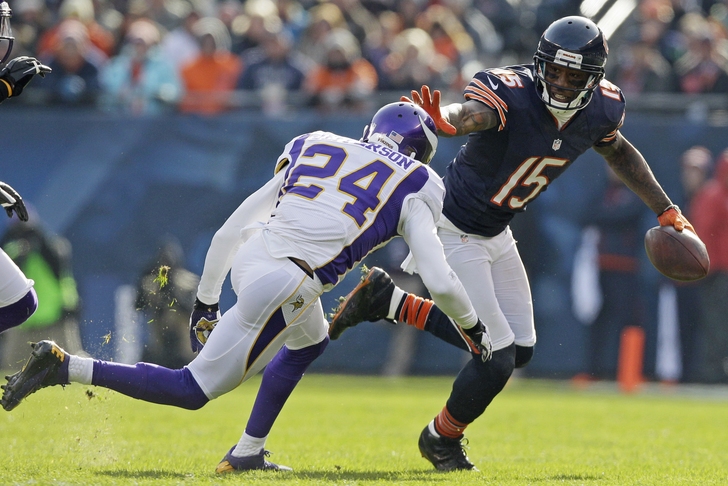 For all the latest Bears news and schedule analysis, be sure to follow our Bears team page.

The NFL schedule for next season has just been released, so here are the three biggest match-ups for the Chicago Bears heading into their 2014 schedule:

The Chicago Bears head to New England for their first regular season visit to the Patriots' backyard since 2006.

Jay Cutler's critics point to quarterback such as Tom Brady when making assertions as to what Cutler lacks from an intangible standpoint. In a sneaky-great match-up between two talented teams, Cutler can go a long way to shutting those critics up with a win at Gillette Stadium.

Bears/Packers at Lambeau Field is as American as blue jeans and apple pie. The next chapter in their storied rivalry could go a long way in determining both a division champion and the fates of each team in 2014.

The Bears suffered through a multitude of penalties, pass protection errors, and a 12-minute disadvantage in time of possession in a 26-18 loss to the Saints at Soldier Field last October.

Coach Marc Trestman and a revamped Bears' defense will have a lot to prove in this rematch. If the 2014 Bears are ready to limit their mental mistakes and compete for a Super Bowl berth, there will be no better time to prove than in this home tilt with Drew Brees and the Saints.