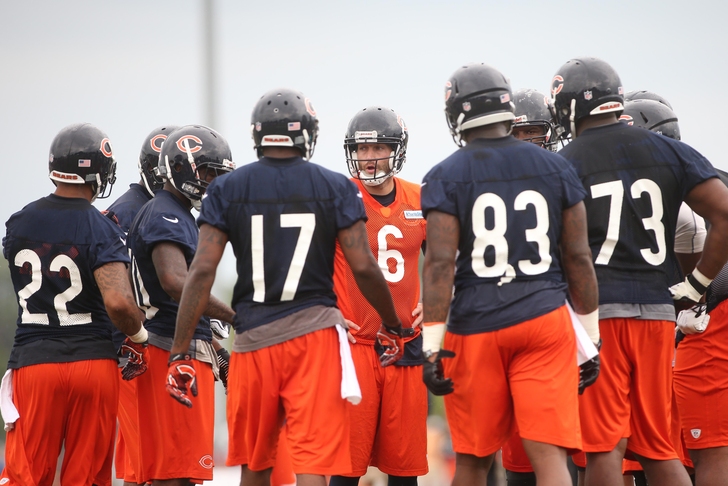 The Chicago Bears will take their training camp south to Olivet Nazarene University in Bourbonnais, Illinois for the 14th consecutive year in 2015.

In a break from the Marc Trestman era, the Bears will only practice in front of the public at 9:35 a.m. or 11:15 a.m. The lone exception is the Bears' annual Family Fest practice at Soldier Field, which is slated to begin at 11:35 a.m. Aug. 8. Family Fest is normally is a night-time affair, but is being moved this year to accommodate Fox's preferred practice time.

The Bears will practice a total of 12 times in Bourbonnais and break camp Aug. 16 following the opening preseason game versus the Miami Dolphins at Soldier Field.