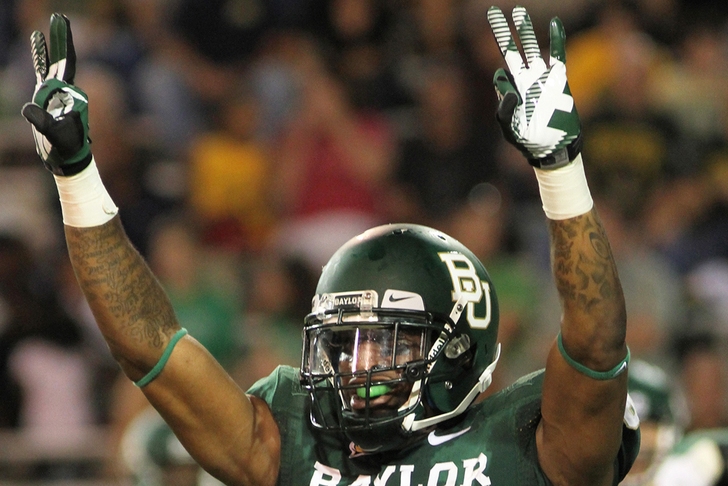 In this Bears news and rumors update, new Chicago Bears safety Ahmad Dixon is happy to be a part of the team, especially after the whirlwind free agent journey that brought him to Soldier Field.

The promising seventh-round draft pick was a Dallas Cowboy at the beginning of September, having totaled twelve tackles in his first exhibition game with the team.

However, per Dan Weiderer of the Chicago Tribune, Dixon was waived on Sept. 3rd by Cowboys GM/owner Jerry Jones "after he was late to a team meeting a little more than two weeks after he was suspended for a preseason game for being late to a team walk-through."

Now with the humbling experience of landing on three squads in the span of eight days (he was with the Minnesota Vikings' practice squad for four days before the Bears signed him), Dixon is ready to put his early-career problems behind him.

“Wherever they put me, it doesn’t matter to me,” he said, via Weiderer's article on Thursday. “Defense, special teams, I’m looking to contribute. Anybody who knows me will tell you that I’m a team guy.”

And in regards to his checkered start to his professional career?

“It’s new,” he said of his entrance onto the NFL stage. “It is very different. And this is a humbling stage. Everybody has a different humbling stage. Mine just happens to be now where I’ve had to bounce around. But I wouldn’t change it. This isn’t the best thing to happen to me, I wouldn’t say. But it’s not the worst thing. The whole time I’ve had faith that’s God going to bless me to be where I need to be, not where I wanted to be."