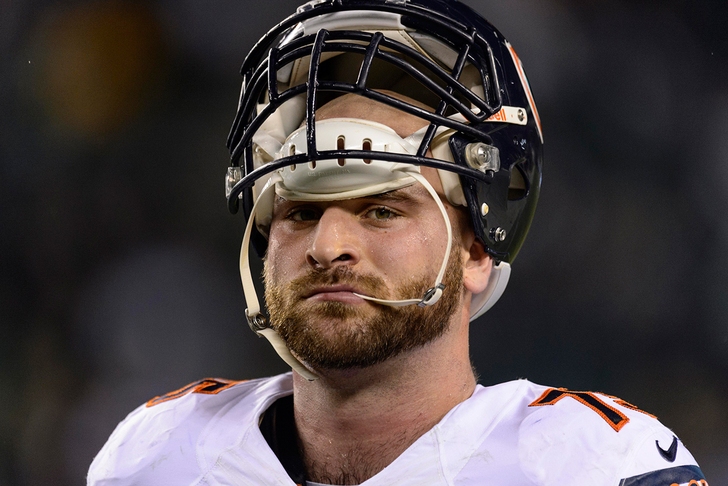 Can't get enough Bears news and rumors? Be sure to download our 5-star iPhone app today.

Officials missed the kick itself, yet flagged Kyle Long for his reaction to Ayers' antics. Further video review of the incident confirmed that Ayers had actually made a kicking motion at Long, thus the fine.

The whole ordeal occurred after Ayers sacked Bears quarterback Jay Cutler. While he was on the ground, Ayers kicked Long in the groin after Long pulled Ayers' leg.