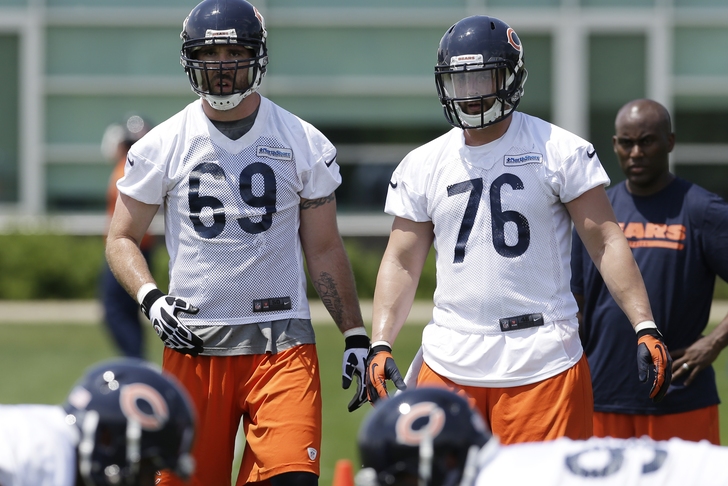 It doesn't seem like it's possible that Chicago Bears defensive end Jared Allen would miss the opportunity to hassle Green Bay Packers QB Aaron Rodgers like he did during his time with the Minnesota Vikings.

However, with his availabilty a game-time decision after coming down with an unspecified illness, Willie Young is already talking about the challenge of replacing Allen on Sunday as if it's a foregone conclusion.

“This is an opportunity,” said Young, via Adam L. Jahns of the Chicago Sun-Times. “Nothing is changing. Since last week, we were all getting equal reps.

“But, at the same time, Jared will be missed. Hopefully, we still have some leadership and his presence on the sideline to kind of help us with some stuff here and there. But we’re professionals here, and when one guy goes down, we have to look for guys to step up and be effective.”

Young and a returning Trevor Scott (foot) will figure prominently in Chicago's plans if Allen can't go. However, Allen's status remains officially listed as questionable, so don't rule him out completely yet.