Bears News: Jared Allen Out Against Packers With Unspecified Illness 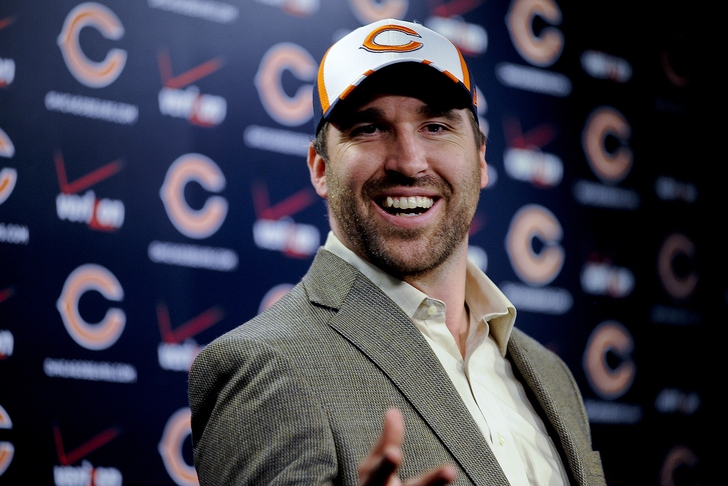 Per Mike Florio's post on Sunday, "according to Jay Glazer of FOX Sports, Allen is suffering from pneumonia.  He has lost 18 pounds, dropping from 255 to 237."

Per an AP report, an unspecified illness will keep Allen out of action, ending his streak of consecutive starts at 113.

Allen did not practice all week and was listed as both questionable and a game-time decision heading into Sunday's action. This marks the first game that he will miss since 2007 with the Minnesota Vikings.

On a positive note, Bears wide receiver Brandon Marshall will play despite being listed as questionable for most of the week with a sprained right ankle.

On the opposite side, the Green Bay Packers will be without starting middle linebacker Brad Jones due to a hamstring injury. Linebacker Clay Matthews (groin) is active after being listed as probable heading into the weekend.