Bears News: Chicago Will Wait Until They Have A Head Coach To Make Additional Personnel Moves 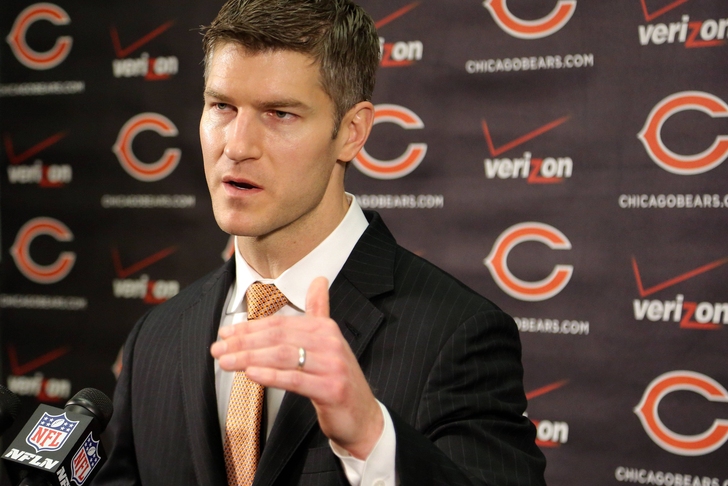 If you're a Bears fan wondering why Mel Tucker hasn't been fired yet, you aren't alone. The Bears DC is widely expected to be let go soon, but we've heard strong indications that the team is done making personnel moves until it has a new coach in place.

The Bears have been strongly linked to Arizona Cardinals DC Todd Bowles in recent days, and it sounds like the team is zeroing in on several candidates now that GM Ryan Pace is hard at work.

One intriguing possibility for the Bears only came to light in the last 24 hours - now that Dick LeBeau is no longer with the Pittsburgh Steelers, he makes a lot of sense as a defensive coordinator candidate in Chicago. The man widely credited with inventing the zone blitz has plenty of gas left in the tank at 77, and while he isn't a long-term option, he would restore some grit and fight to a defensive unit that looked bored and passive in several games this year.