Bears News: Brock Vereen In, Chris Conte Out Against Dolphins 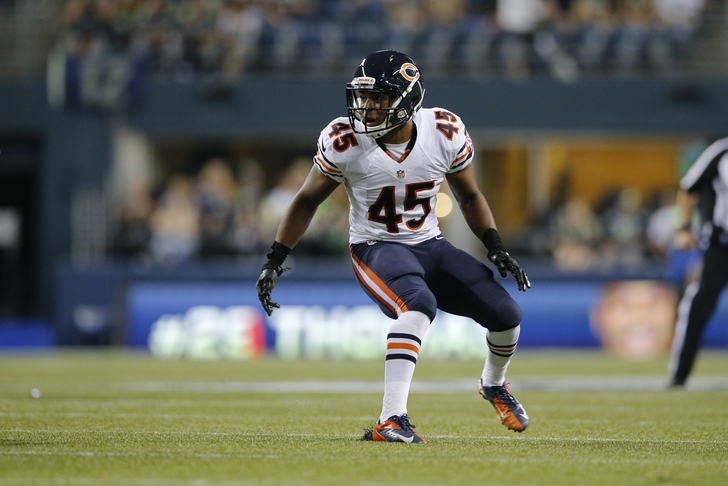 The Chicago Bears' secondary has been an injury-plagued revolving door in 2014. That will be no different when the Miami Dolphins come to town.

The good news? Per Adam Jahns of the Chicago Sun-Times, young Brock Vereen is ready to go at free safety on Sunday:

Brock Vereen is starting. Took every starting rep at FS with #Bears defense this week.

The bad news? That means that Chris Conte won't be with the team in their battle against the Fins:

Lance Briggs and Chris Conte ruled out for the #Bears vs. #Dolphins. Jon Bostic is questionable. — Adam Jahns (@adamjahns) October 17, 2014

Ever since Game 1 of this season, the 3-3 Bears have been forced to string together a patchwork secondary in order to deal with a multitude of injuries. Having Vereen ready to step up is great. However, Conte's presence will still be sorely missed as Miami quarterback Ryan Tannehill looks to put together a statement game at Soldier Field.