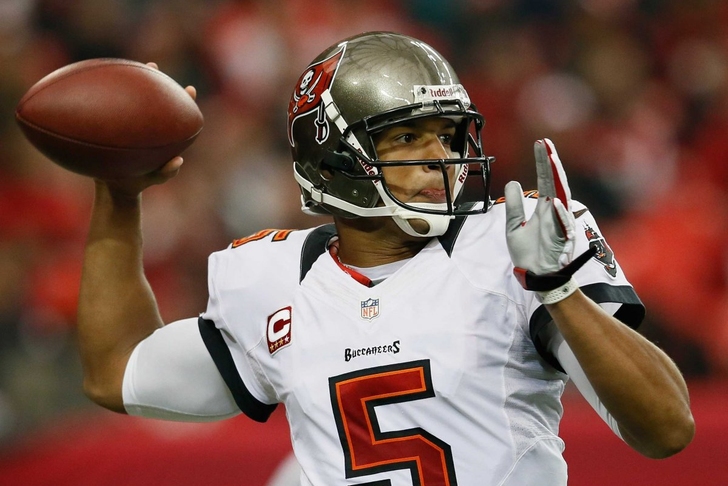 Bears news has a very intriguing bent in this edition, with a much-maligned free agent quarterback receiving a workout from the Chicago Bears today.

Per NFL Network insider Ian Rapoport, the Chicago Bears worked out former Tampa Bay Buccaneers and Minnesota Vikings quarterback Josh Freeman today, with the possibility of signing him as a backup to starting quarterback Jay Cutler --

Interesting… the #Bears worked out QB Josh Freeman today. Have not signed him yet. I believe that’s his first workout of free agency

Whether or not they were just trying to see what Freeman can provide after an embarrassing stint with the rival Minnesota Vikings, this signals that the Chicago Bears may not be completely sold on journeyman backup quarterback Jordan Palmer for the #2 spot in the quarterback rotation.

The potential Chicago Bears target had an abysmal 2013 NFL season, playing in just four games between the Bucs and Vikings, and going 0-4 as a starter. He completed a meager 42.9% of his passes, throwing two touchdowns against four interceptions.

Get Bears news whenever and wherever you want it. Download our new Chat Sports iPhone app, and follow our Bears team page today.