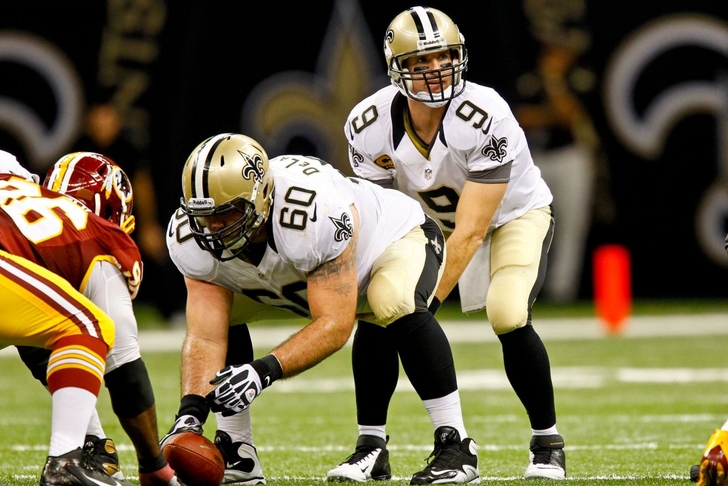 Bears news has been beyond busy this offseason, full of free agent signings and a litany. of rumors surrounding the upcoming 2014 NFL Draft.

Add one more Chicago Bears free agent signing to the board

According to Brad Biggs of the Chicago Tribune, the Bears have just signed former New Orleans Saints starting center Brian de la Puente to a deal:

Busy offseason rolls on. #Bears have agreed to terms on free agent C Brian de la Puente, per NFL source. Expected to back up Roberto Garza.

De la Puente was originally drafted by the San Francisco 49ers in the 2008 NFL Draft, bouncing around the league for a few years before finally settling in with the New Orleans Saints in 2011. He appeared in all 48 of the New Orleans Saints' regular season games from 2011-13, starting in 44 of those contests.

The 28-year-old center had been courted by several teams around the league, before finally settling in Chicago in what will most likely be a high-rotation backup role for the revamped Chicago Bears.

Get your Bears news whenever and wherever you want. Download our new Chat Sports IPhone app, and follow our Bears team page today.