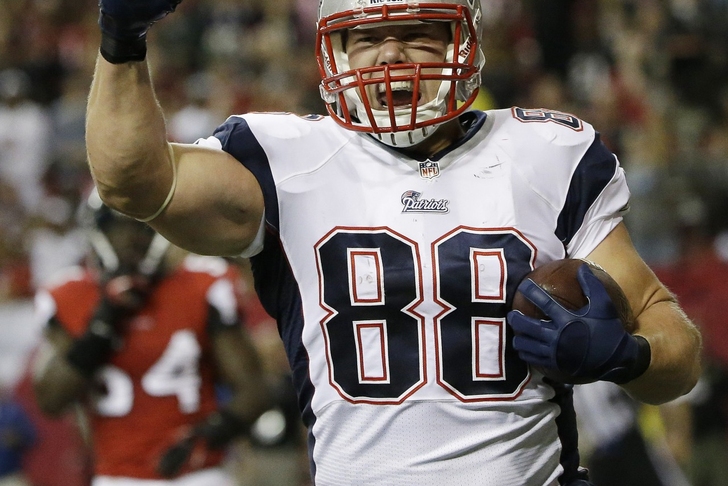 Bears news has been busy during the 2014 NFL free agency period, and it continues to get busier and busier as we approach May's NFL Draft.

#Bears had QB Josh Freeman in for a visit today at Halas Hall as @JasonLaCanfora reported. Also in for visit was TE Matthew Mulligan.

The Chicago Bears were originally thought to be pulling their hat out of the free agent market a little bit to focus on potential options in the NFL Draft, however those reports may have been extremely premature.

Per Nate Bouda of NFL Trade Rumors, "Mulligan, 29, signed with the Packers last year, but wasn’t able to crack their 53-man roster and was released before the start of the season. He would later sign on with the Patriots and appear in 15 games totaling two receptions for 16 yards and a touchdown."

The Chicago Bears could view Mulligan as a training camp body, or could see something in the 29-year-old free agent which could augment their offensive attack for the 2014 NFL season.