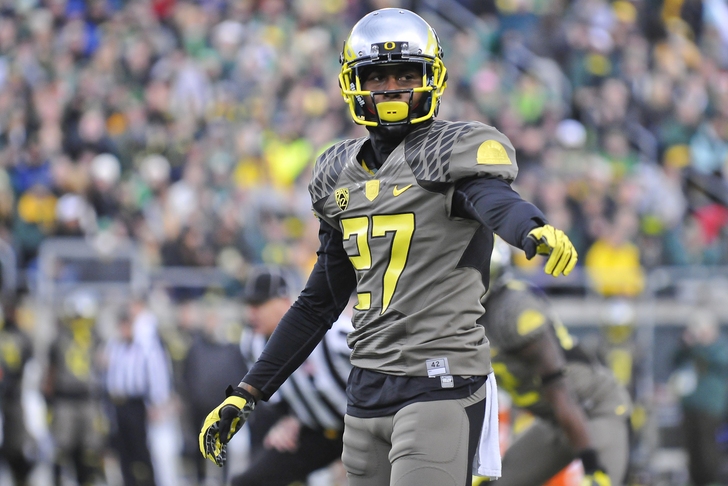 The move was officially listed on the NFL's transaction report.

Per Mike Wilkening of NBC's Pro Football Talk, "Mitchell (5-11, 195) had been on the Bears’ practice squad for the first six games of the regular season. The former Oregon player was a seventh-round selection of Dallas in the 2014 NFL Draft."

Terrell Manning appeared on the field for 16 special teams snaps for the Bears on Sunday. His replacement, Mitchell, gives the Bears just as many cornerbacks (7) as they have linebackers.

This is likely a planned ratio on head coach Marc Trestman's part, as the Chicago Bears deal with both injuries and inconsistency in their back four.