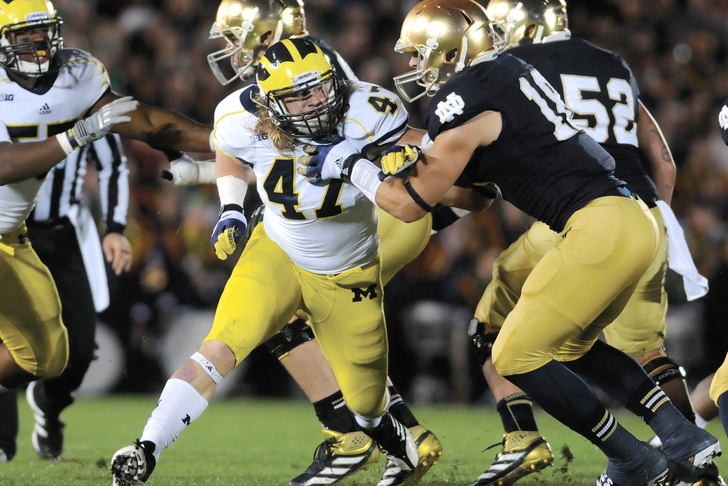 Positions Of Need: 1) a pass rusher, 2) defensive back, 3) linebacker

The Chicago Bears' focus last season was heavy on the offense, with the ill-fated Marc Trestman experience emblematic of what was a 'score first, ask questions later' that (in case you were shielding your eyes from the carnage) didn't exactly work.

Opposing teams threw at will on the Bears this season, taking advantage of a rash of injuries in the secondary and the lack of a coherent pass rush on the Midway. There were no monsters in Chicago's pass defense, and new GM Ryan Pace along with whoever is named head coach will need to long and hard at finding a young impact player at all three levels of the defense.