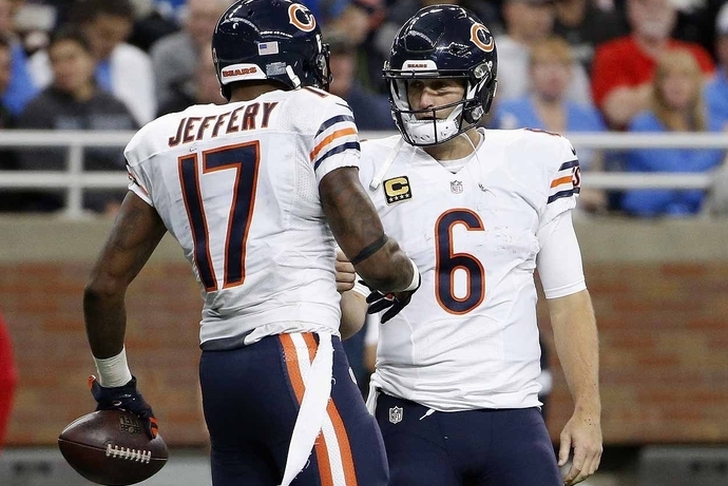 The Chicago Bears are still in rebuilding mode, but they have plenty of young talent on the roster - talent that is ready to make a big leap into the playoffs. Here's why these Bears will make the playoffs for the first time since the 2010-11 season: 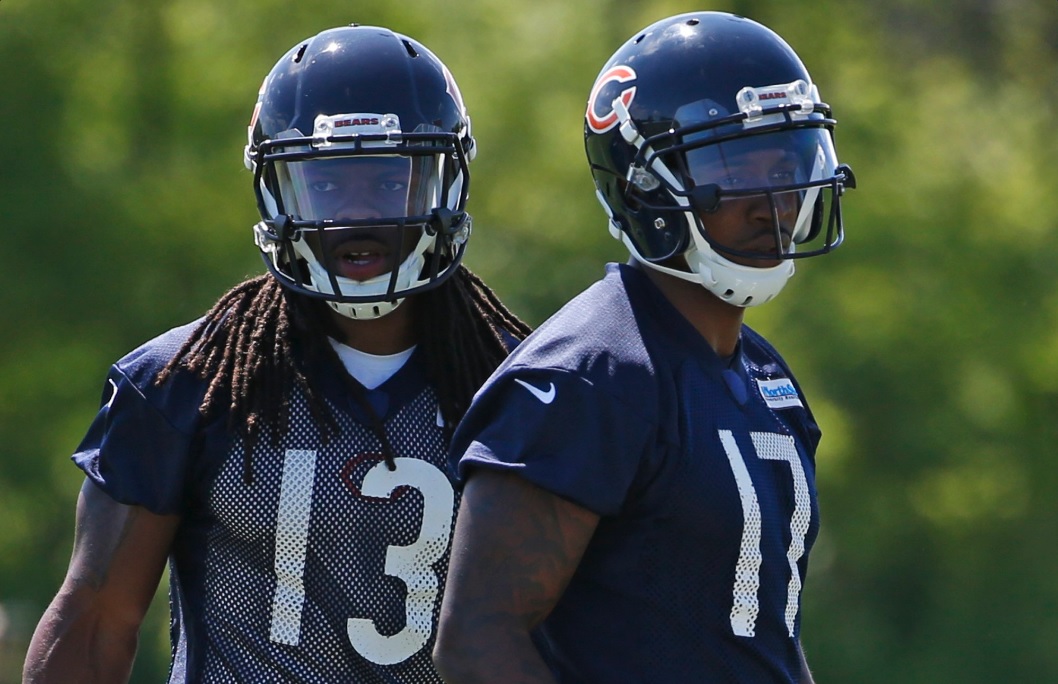 Langford is just one of the many weapons that can make this offense one of the best in the league. Kevin White, Chicago's 2015 first-round pick, is finally healthy and ready to showcase his scary combination of size and speed. Put him across from Alshon Jeffery, who's already one of the best receivers in the league, and Eddie Royal in the slot, and you have an offense that can hit you from every angle possible. 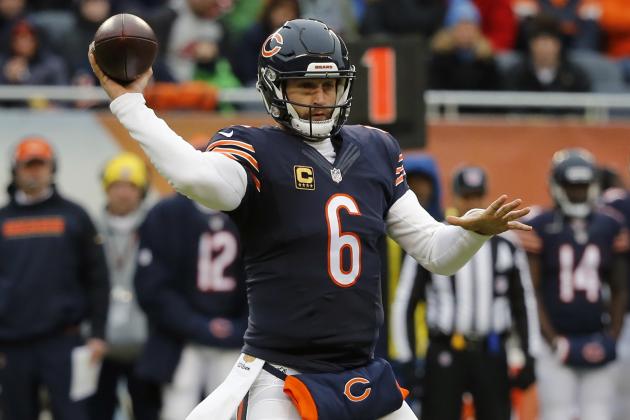 The man who's leading that offense is finally going to be able to gain the respect he deserves. Cutler might be the butt of many jokes, but he's still a talented QB. His focus and attitude might not be the greatest at all times, but he took major steps forward as a leader and in taking care of the ball last year. If he continues to improve in those areas, Cutler can have the type of season he's always had the potential to put together. 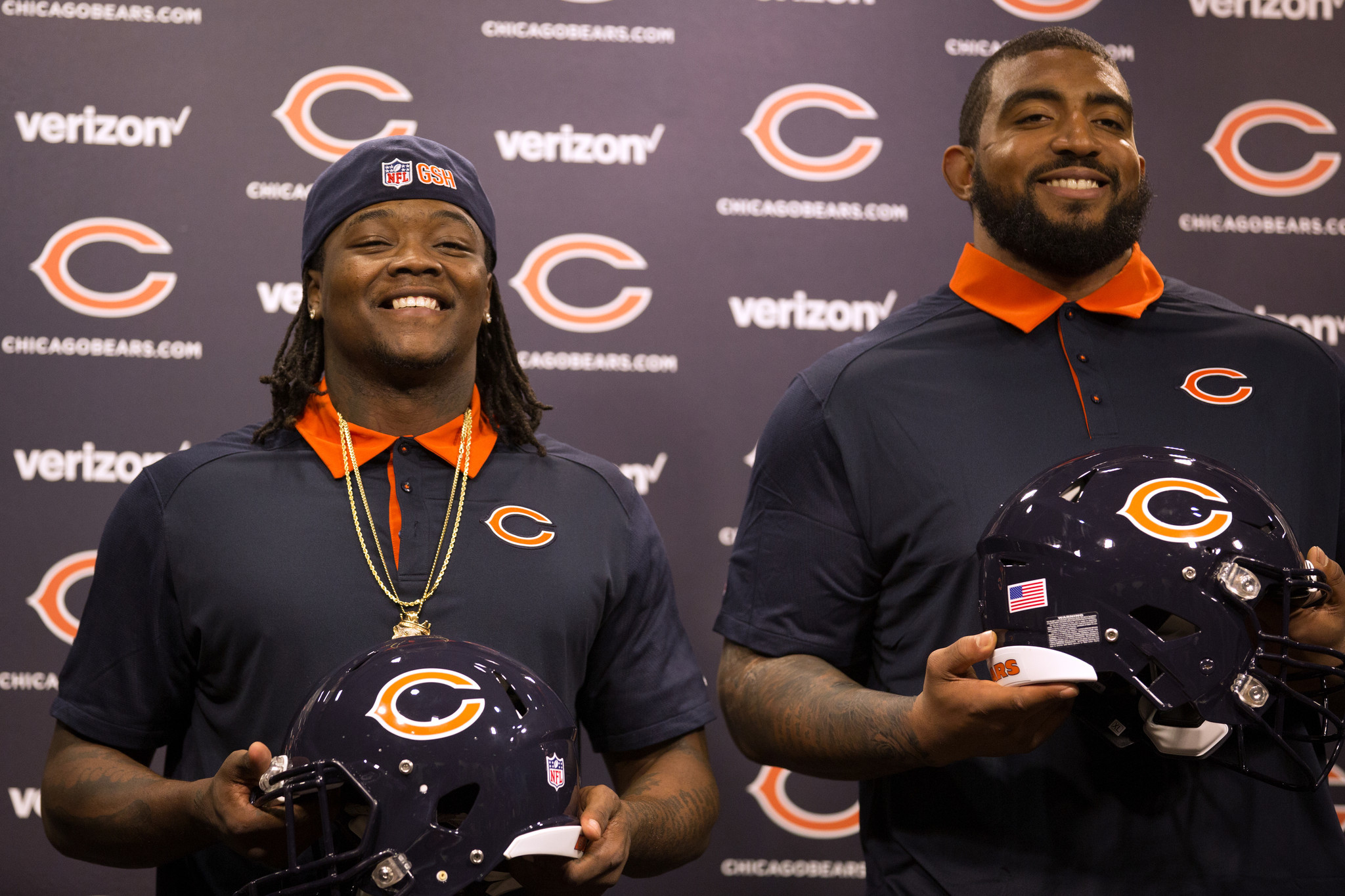 Chicago's revamp of their defense is nearing it's conclusion, and several offseason additions have them primed and ready to become a hugely reliable unit. Danny Trevathan has joined Pernell McPhee in a now very strong linebacking core, and with the improvement of young stars Kyle Fuller and Eddie Goldman, the Bears have a plethora of impact players.