3 Things We Learned About The Chicago Bears This Offseason 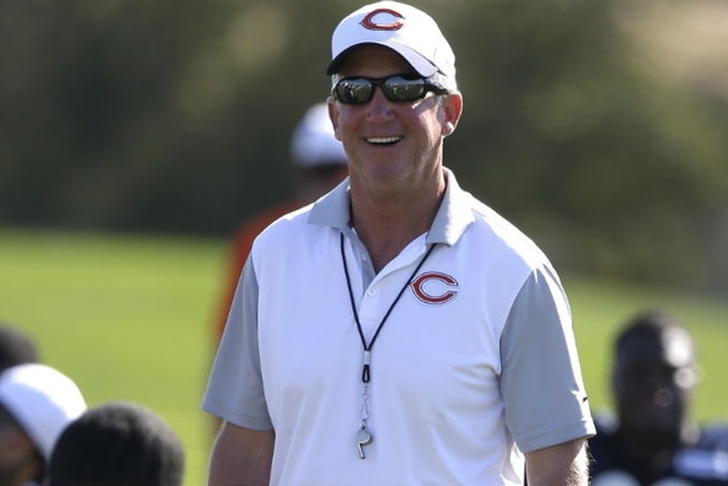 The 2015 NFL season is just weeks away, and there’s plenty of intrigue to spare surrounding the Chicago Bears as the days tick down. Here are three things we learned about them this offseason:

3) Kevin White is the future

Alshon Jeffery is likely (and deservedly) the #1 receiver right now, but first-round draft pick Kevin White is the unquestioned future face of the team's wideout corps. He's got every physical gift you want out of a wide receiver, plus he's humble to boot. 2015 is about seeing just what the Bears have in him and beginning to adjust accordingly.

2) Chicago is stuck with Jay Cutler

Cutler gets a bad rap for his interception counts, especially when several of his picks last year came as a result of bad route running and/or stellar plays by members of opposing secondaries. The fact remains, though, that Cutler now has a stigma attached to him that only pure performance and wins can shake off. If he can provide both those things in 2015, he could easily slot himself back amongst the NFL's elite at the quarterback position.

1) John Fox is here to change the culture