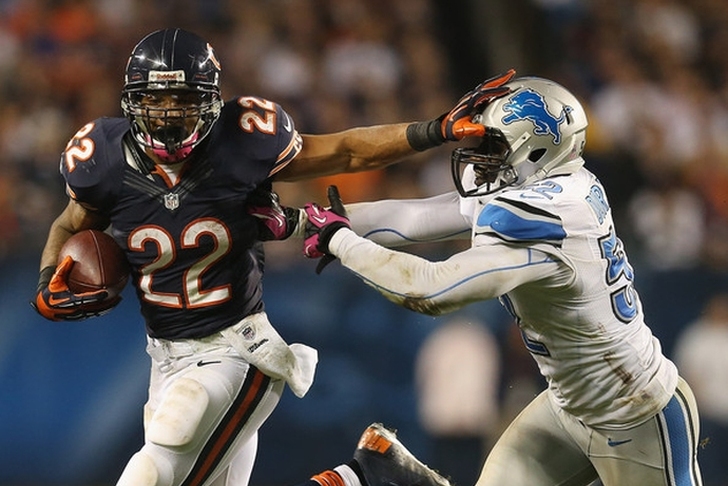 The Chicago Bears are on a two-game winning streak, and are looking to keep that momentum going this weekend against the winless Lions. Here are three reasons why they're guaranteed to knock off Detroit:

Turns out, Jay Cutler can still play. Everyone loves to hate on Cutler, but he's played pretty well this season, passing for 878 yards and six touchdowns in a little over three games. He had a solid game against the Chiefs - including another comeback drive at the end of the fourth quarter to win the game - and he's the biggest reason the Bears won. With him playing fairly well, he should have an easy time against a terrible Lions secondary.

The Lions are the only winless team left in the NFL, and that's because they've been dreadful across the board all season. They rank dead last in the league in rushing yards per game, 30th in points scored, and 27th in points against. A team that doesn't have anything going for them isn't going to suddenly turn things around, especially against a Bears team that's playing well of late.

Forte leads the NFL in rushing attempts (102) and yardage (438) while catching 18 passes for 171 yards. He's been the only really consistent offensive force for a Bears team mucking through Jay Cutler's injury issues through the first five games, and he'll have a big day against a Lions defense that ranks 27th in the league against the run.