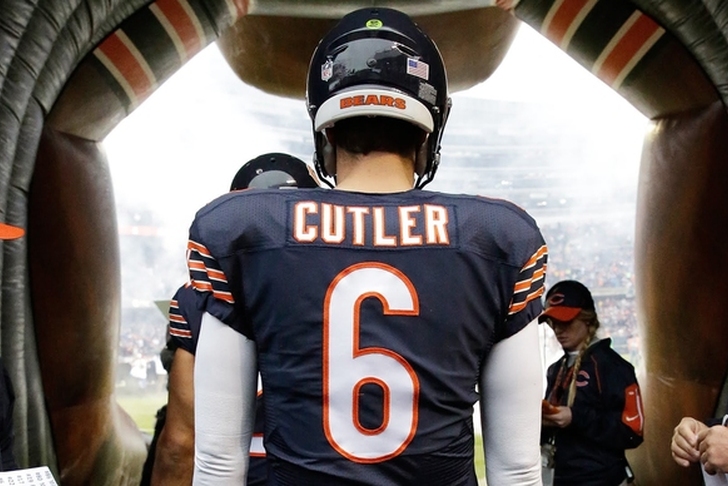 The Chicago Bears are still in rebuilding mode, but they have plenty of young talent on the roster. While the Bears aren't expected by many to make the playoffs, they could surprise people. These three players will determine just how successful the Bears are this season: 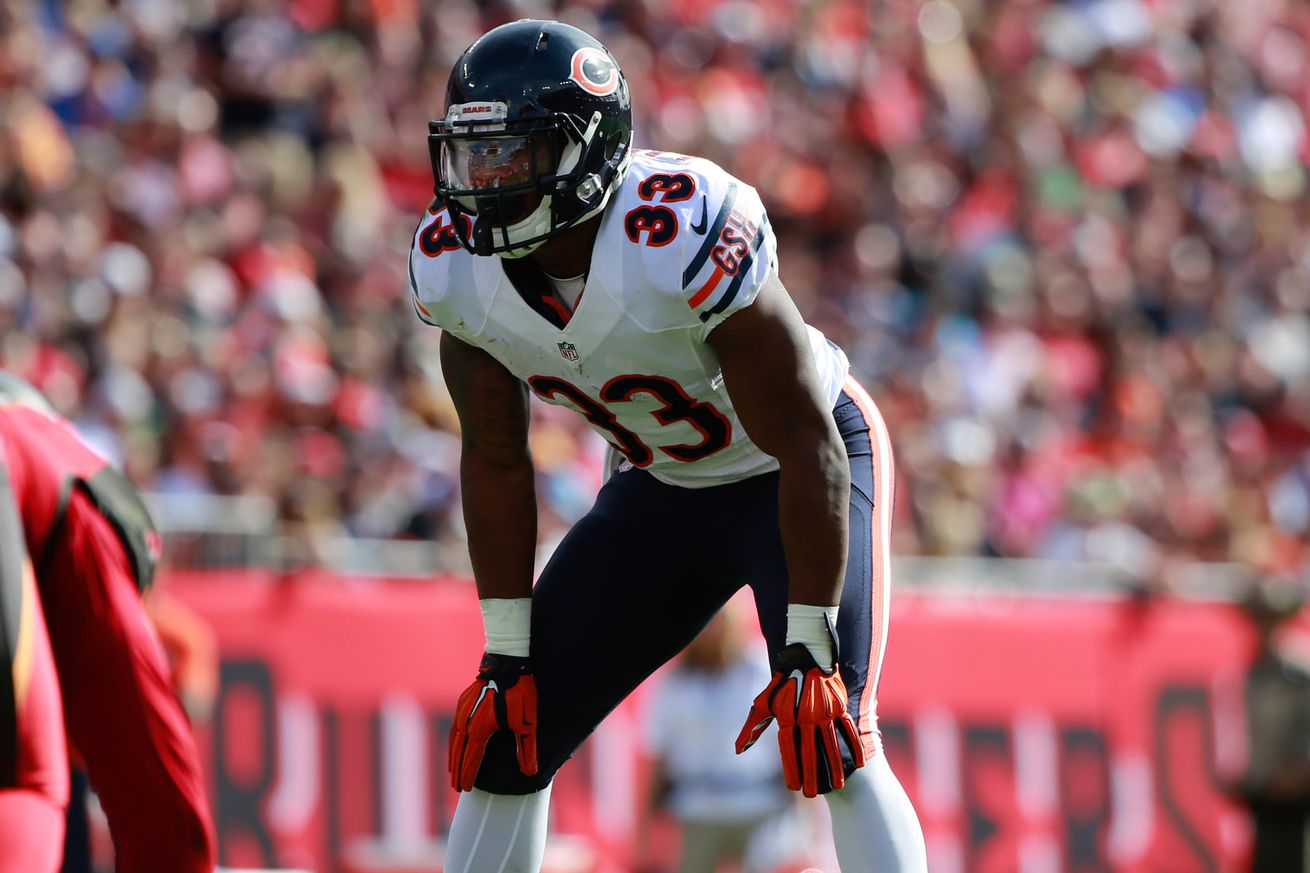 Chicago will use him in a Forte-like role in 2016, and Langford needs to deliver for Chicago to reach their potential. 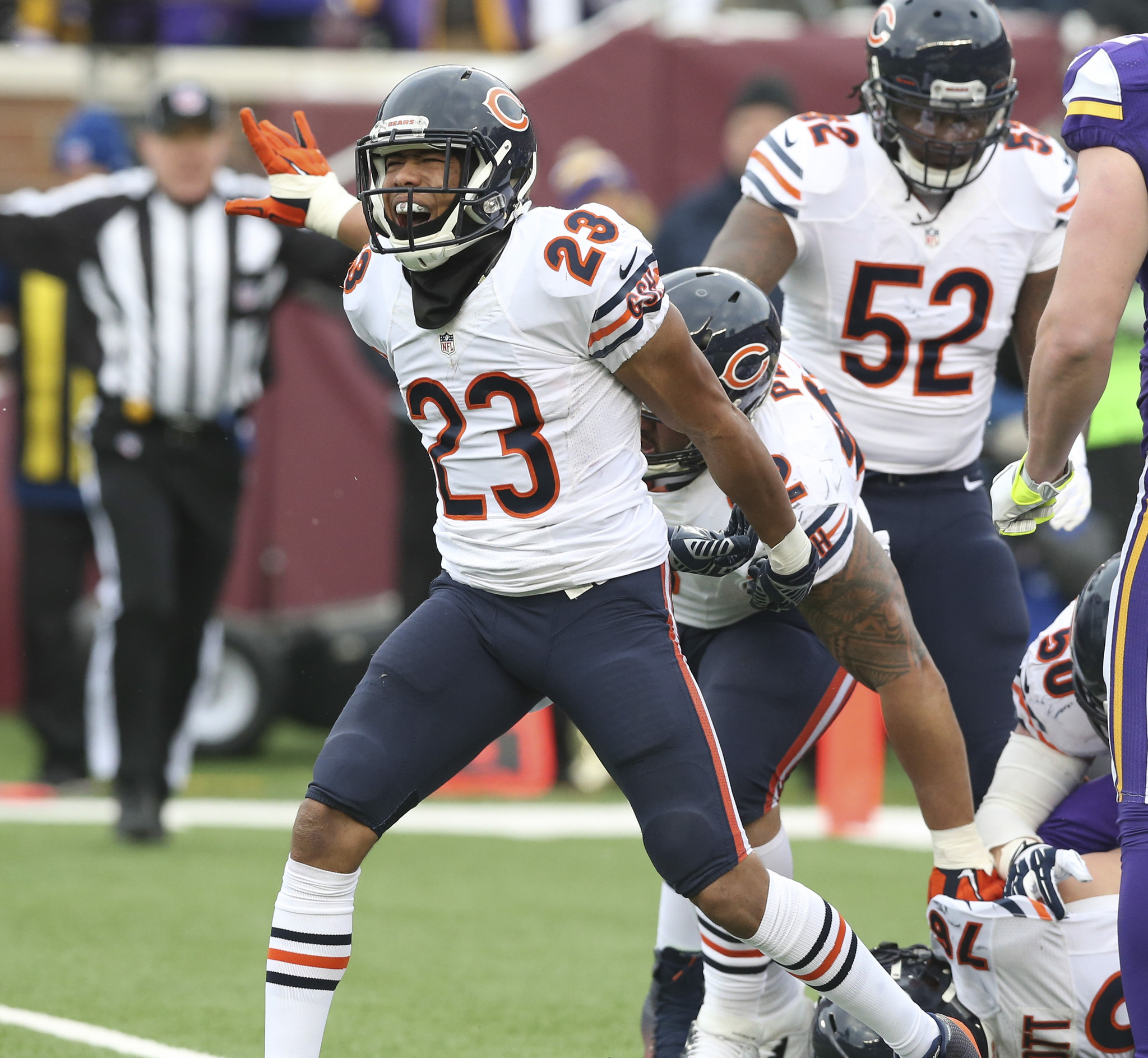 Fuller was inconsistent last year, and struggled badly early. But for the final half of the season, he was actually one of the better young cornerbacks in the NFL. Fuller should continue that strong play this year and could improve on his two picks and 15 pass breakups last season. Chicago made a big effort to upgrade their front seven in free agency, but the secondary is still lacking. They're counting on Fuller to step up and become an impact player sooner rather than later. 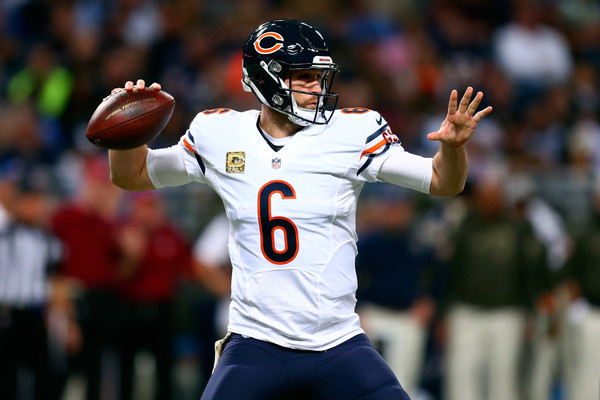 Cutler might be the butt of many jokes, but he's still a talented QB. His focus and attitude might not be the greatest at all times, but he took major steps forward as a leader and in taking care of the ball last year. If he continues to improve in those areas, Cutler can have the type of season he's always had the potential to put together and lead the Bears to the playoffs.

However, if he regresses, this team will fall apart - as we've seen far too often in the past several years. Time will tell if "Good Jay Cutler" was just a product of Adam Gase, or if he's here to stay.