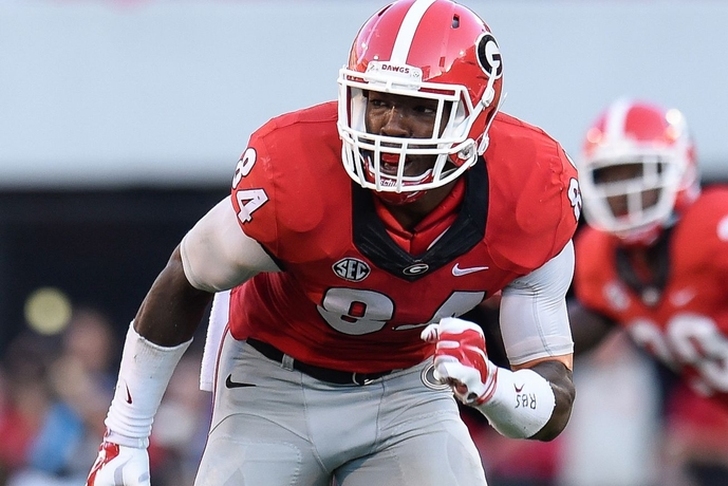 The Chicago Bears hold the No. 11 overall pick in the first round of the NFL Draft after missing the playoffs. The Bears are continuing their rebuilding process, which means they need to have a strong 2016 NFL Draft since picking a bust could cause them to take a step back in that process. With that in mind, here are three players the Bears need to avoid in the first round: Corner is a need for the Bears, but Alexander is not worth the No. 11 pick. With Vernon Hargreaves also in the class, Chicago shouldn't reach to take Alexander so early. The young corner has played just two seasons at Clemson and didn't record a single interception, which is a bit worrisome. While Alexander should develop into a solid pro, there are better options at CB for the Bears this year. The Bears need to add a tackle this offseason. Kyle Long is better at guard than right tackle, it's tough to trust Charles Leno. But unless Ronnie Stanley slips to the Bears, they're better off addressing another need. It's a few picks too early for Conklin, and possibly Ohio State's Taylor Decker as well. With the No. 11 overall pick, the Bears must get value and not reach for a player like Conklin. 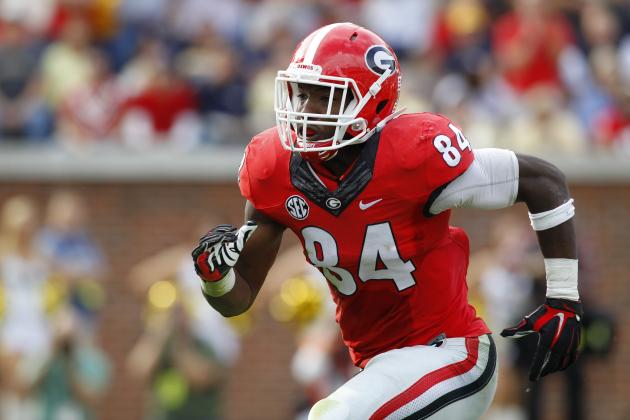 There are several edge rushers that could take this spot, including players like Shaq Lawson and Kevin Dodd. Floyd is the closest to being worth a Top 15 pick, but it's not a great year for 3-4 edge rushers. Floyd is more of a mid-to-late first rounder and the Bears shouldn't take him in the first round. It wouldn't be a terrible pick because it fills a need, but taking a risk on Noah Spence would be a better pick because Spence has more talent.