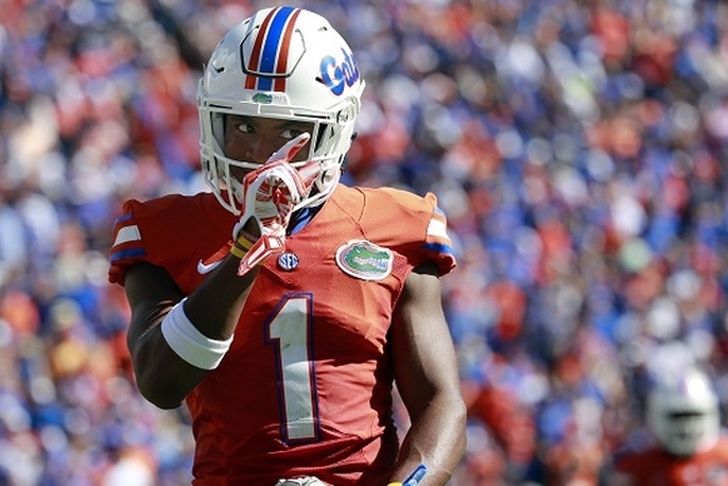 The Chicago Bears hold the No. 11 overall pick in the first round of the NFL Draft after missing the playoffs. The Bears are continuing their rebuilding process, which means they need to have a strong draft - and that starts with getting an impact player in the first round. Here are three players they could take with that No. 11 pick:

Hargreaves was a true shutdown corner during his time at Florida, and is projected to be a top 10 pick because of that ability. Chicago's secondary could use an upgrade, and Hargreaves is someone who could come in and immediately upgrade the enitre unit. He has solid size at 5'11" and 200 pounds, but his superb quickness and athleticism - along with his willingness and ability to be a factor in the run game - is what sets him apart. 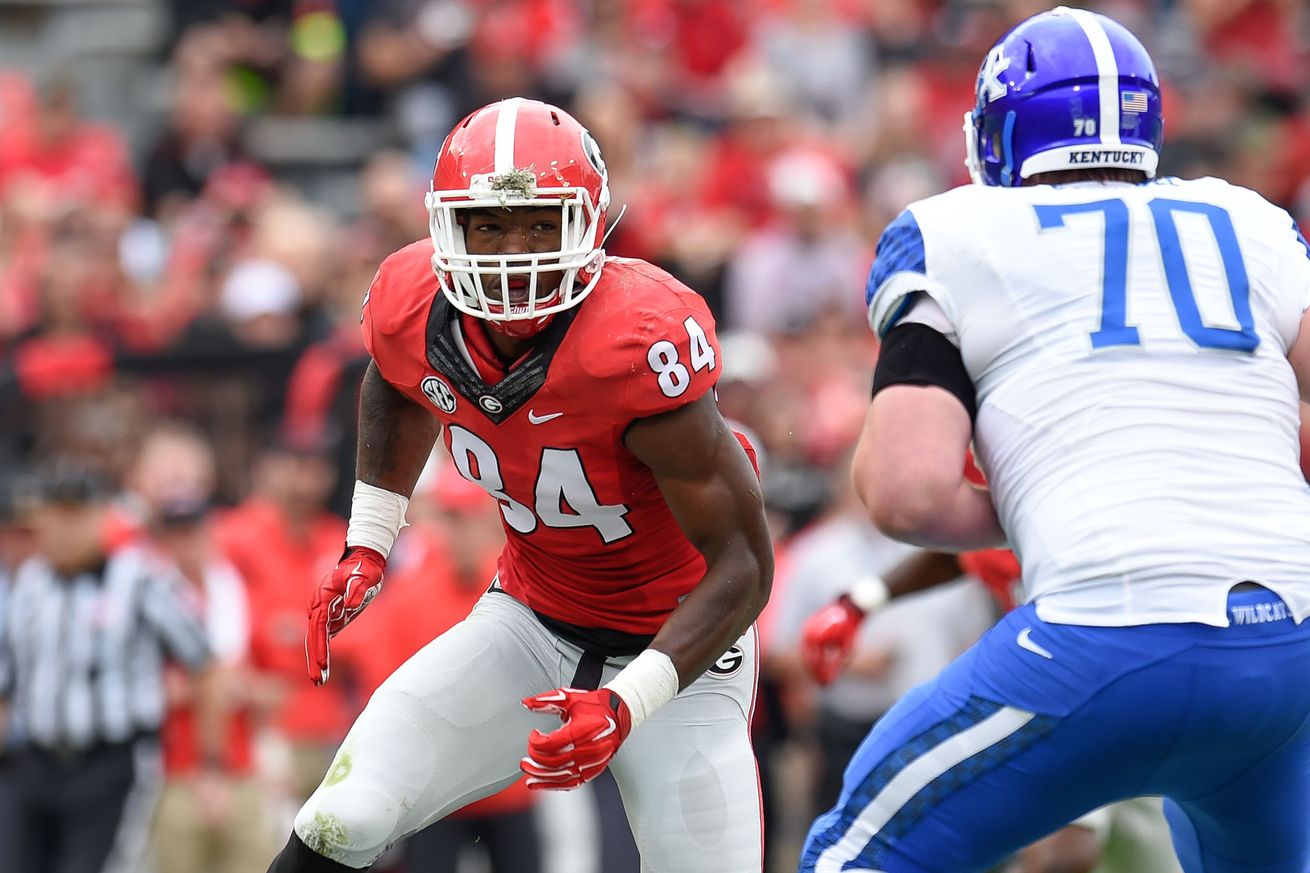 The Bears really need pass rushing help, and Floyd might be the best on in the draft. The team struggled getting to the QB and the addition of Danny Trevathan isn't enough for Chicago. Floyd is a bit of a project and will need to add strength and a go-to move, but his speed and athleticism are undeniable assets. Offensive line isn't the biggest need for Chicago, but they've had problems keeping quarterback Jay Cutler upright and healthy - so they wouldn't mind an upgrade. Along with being a very good pass blocker, Conklin's long arms, strength, and quick feet also allow him to be a dominant run blocker as well.