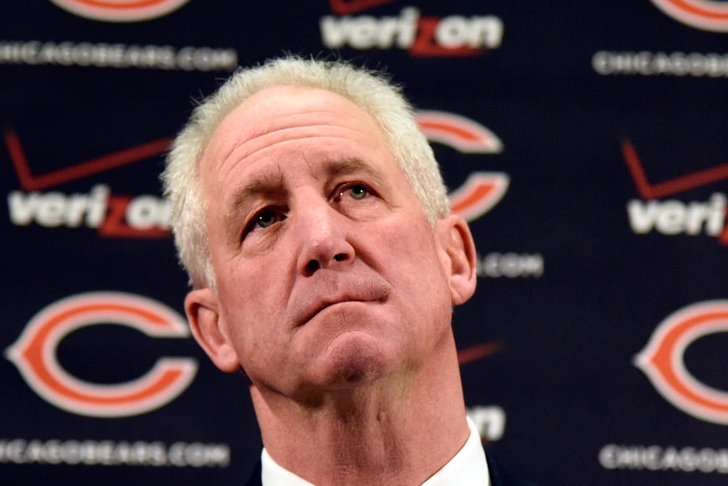 It’s been a relatively quiet offseason for the Chicago Bears so far, but that doesn’t mean there’s nothing to be optimistic about when the 2015 NFL regular season gets going five months from now. Here are three reasons why Bears fans should be looking forward to the season:

The Bears hired head coach John Fox to provided some stability inside a locker room that lost order in 2014. Fox has a proven track record of (regular season) success that includes four consecutive AFC West titles in Denver and two Super Bowl appearances (for Denver and Carolina). He's a coach that demands respect from his players and will put them in position to be successful, which brings us to our second point...

2) If anyone can get the most out of Jay Cutler, it's Adam Gase 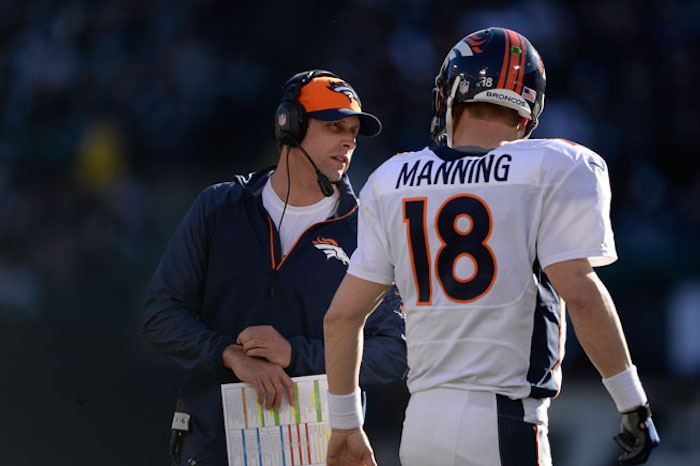 Fox brought offensive coordinator Adam Gase with him from Denver, where he guided the league's most explosive offense over the past two seasons. Chicago has plenty of offensive weapons headlined by Matt Forte and Alshon Jeffery, but they need Jay Cutler to produce. Gase's offense relies on getting the ball out of the quarterback's hands quickly, giving Cutler less time to mess up. 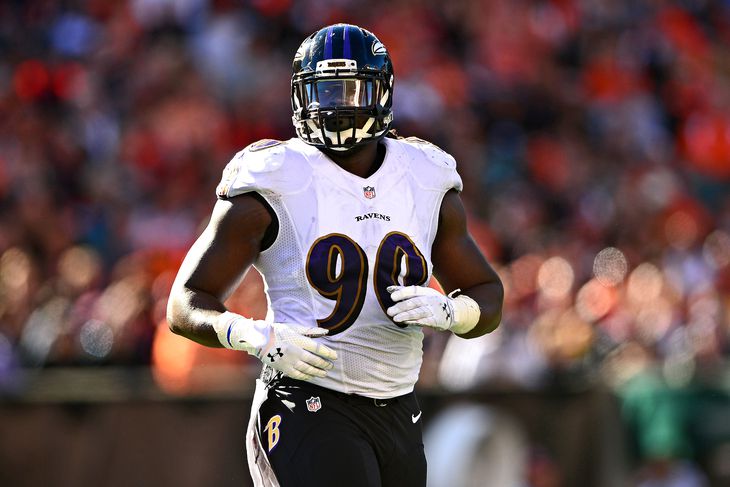 Chicago had one of the league's worst defenses last year as they were routinely gashed both on the ground and through the air. The Bears vastly improved the unit by signing Parnell McPhee, Antrel Rolle, and Jarvis Jenkins, all of whom are expected to start and have a major impact.