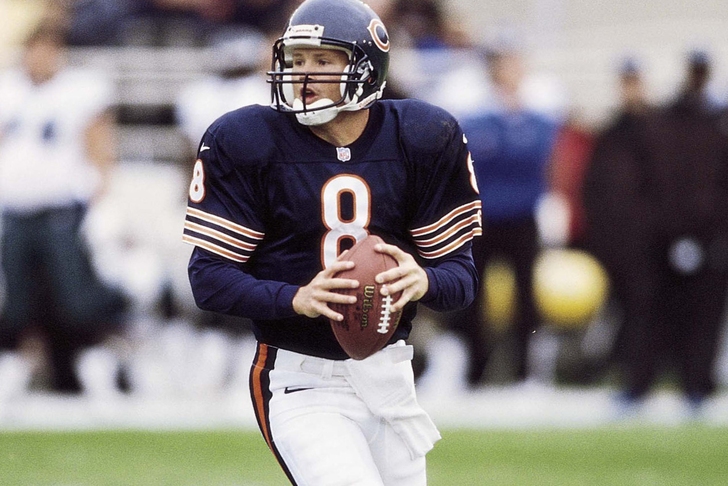 The Chicago Bears have had some of the best players in NFL history on their roster, but that doesn’t mean they’ve had a few bad misses in the draft along the way. Here are are the biggest draft busts in team history: 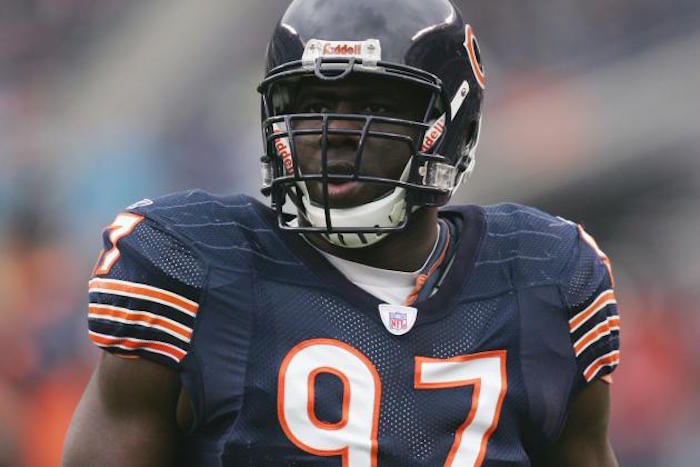 Haynes was a one-year wonder at Penn State, racking up 15 sacks on his way to being named the Big Ten Defensive Player of the Year before entering the draft. However, he didn't start a single game during his rookie season, and was traded after just two and half seasons to the Saints. Haynes never played a down of football after that, and finished his career with just 5.5 sacks. 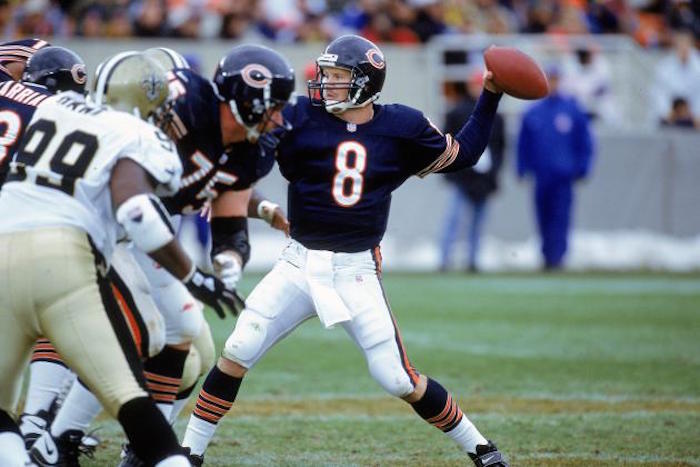 Chicago was hoping McNown could be their franchise quarterback, but they quickly realized that wouldn't be the case. McNown had a weak arm, awful mechanics, and alienated both teammates and fans by blaming the receivers or his offensive line whenever he made a mistake.

He only played two seasons with the Bears as a result, and was out of the league just two years after that. 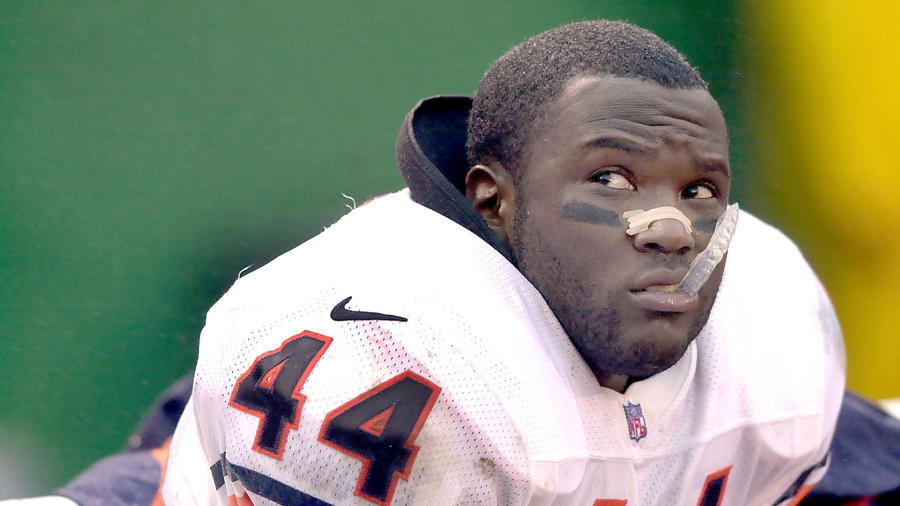 Enis came into the draft as the consensus No. 5 pick, but he tore his ACL in the ninth game of the season and was never the same. Chicago let him go, and he was out of the league just two years later after he attempted to come back for the Browns.

What makes this sting worse for Bears fans is that Chicago was thinking about Randy Moss with the pick, who torched them for the next few years with the Minnesota Vikings.