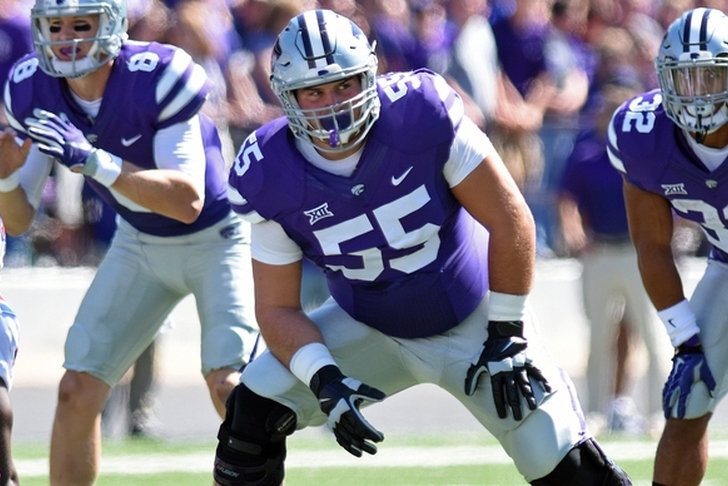 With the No. 56 overall selection in the 2016 NFL Draft, the Chicago Bears have selected OG Cody Whitehair from Kansas State. The Bears moved down twice before making the pick.

Scouting Report:
A borderline first round talent, Whitehair should be able to start from Day 1. He played tackle in college, but his NFL fit is at guard. He’s not as talented as other first round guards like Zack Martin, but profiles as a solid starter for many years in the NFL.