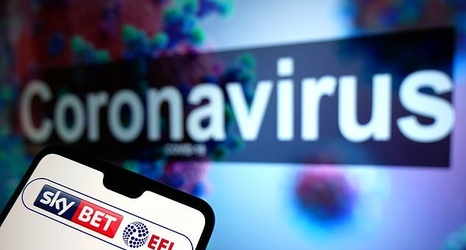 The Government has no plans to answer calls to help EFL clubs pay for more coronavirus testing even as the crisis engulfing English football deepens.

Morecambe had to pull out of two League Two matches this week - and shut their training ground for 10 days - because of an outbreak which also threatens their upcoming FA Cup tie with Chelsea.

Next week, all 72 EFL clubs will undergo widespread testing, while the FA are paying for all non-top flight clubs to be tested ahead of upcoming FA Cup third-round ties.