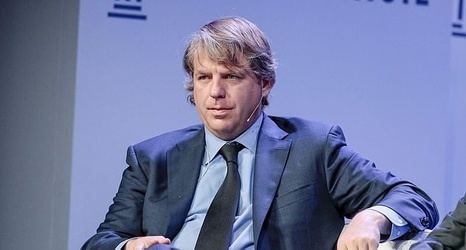 Todd Boehly's consortium have grown very confident they will win the fight to buy Chelsea, according to reports.

With the deadline for final offers up, there are just days remaining before the future owners at Stamford Bridge are expected to be put forward to the Government and the Premier League.

With the sale nearing an end, a Swiss-American takeover of Chelsea appears imminent, according to Blick.

The Swiss outlet report that Hansjorg Wyss and Boehly are increasingly confident that their bid to buy the reigning Champions League champions will be successful.