'This was a business deal gone wrong': £35m Chelsea flop Danny Drinkwater reveals he's leaving in a frank message, admitting his 'mistakes' of fights and an arrest - but hitting out at his 'treatment' 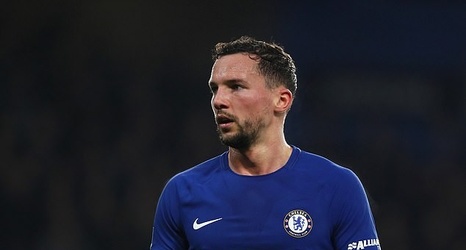 Danny Drinkwater has expressed his disappointment at how his time with Chelsea panned out and apologised to the club's fans in a bizarre farewell message.

The midfielder is leaving Stamford Bridge having not played a competitive match for the club since the 2018 Community Shield and described his time there as 'a business deal gone wrong.'

Drinkwater blamed injury blows and his own bad behaviour - including a ban for drink-driving and a nightclub fight - for failing to impress at Chelsea but also criticised how he'd been treated.

Recent seasons have seen Drinkwater loaned out to Burnley, Aston Villa, Reading and Turkish club Kasimpasa after a player they signed from Leicester for £35million quickly became surplus to requirements.