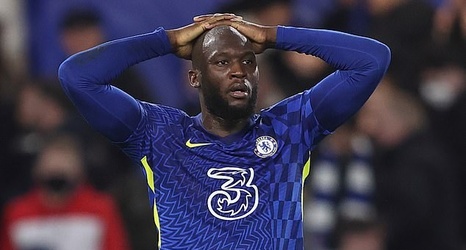 Romelu Lukaku has discussed his future at Chelsea with his former Everton team-mate Tim Howard after the striker was exiled at Stamford Bridge.

Lukaku was dropped from the Chelsea squad to face Liverpool on Sunday following his controversial interview with Sky Italia.

The 28-year-old said he was 'not happy' with his place in the Chelsea first-team during the interview at Stamford Bridge.

Lukaku has reportedly said he cannot talk too much about his situation at the club, claiming it is 'very hot' at the moment but revealed another meeting will be held on Monday.