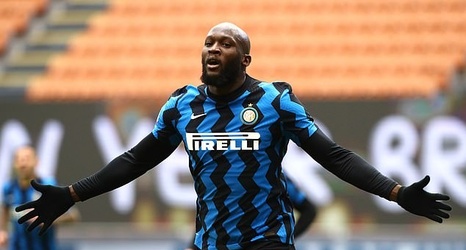 Romelu Lukaku has expressed his delight after rejoining Inter Milan on loan from Chelsea.

Lukaku headed to Chelsea last year for £97.5million, but, despite some encouraging early signs, the move didn't work out.

The Belgium international was clearly unsettled in London and made no secret of his desire to return to Inter, who he initially joined in 2019.

After the move was confirmed on Wednesday, Lukaku revealed he had remained in touch with Inter coach Simone Inzaghi after his departure last summer and was pleased to be back.