Romelu Lukaku has gone SIX matches without a Chelsea goal and Thomas Tuchel says his £98m striker is 'tired' already... he'll be licking his lips at games with Malmo and Norwich, but why is he struggling after a fast start? 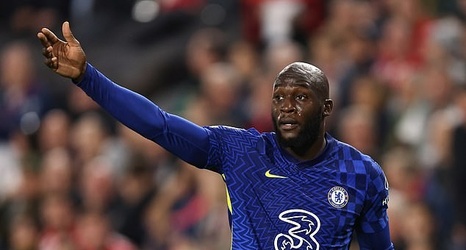 At the end of last season it was thought the only thing that could stop Chelsea from challenging for the Premier League title was a striker who guaranteed goals.

It was hoped Timo Werner would be that man when he signed from RB Leipzig 12 months ago but the German's well-documented struggles meant he only managed 12 goals in his debut campaign at Stamford Bridge.

Despite winning the Champions League, Chelsea needed more from their attack with Thomas Tuchel basing his team around defensive stability in a 3-4-2-1 formation after arriving to replace Frank Lampard in January.