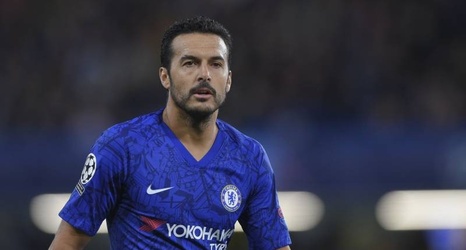 Chelsea forward Pedro has said he has offers to leave Stamford Bridge and could depart the club for free in the summer when his contract expires.

The 32-year-old told Radio Club Tenerife (h/t Goal's Chris Burton) that he is having a tough time at the club after falling out of favour and is unsure where he will be playing his football next season:

"Yes there are offers, there are always clubs that are interested and that is a joy. [Whether in Spain or elsewhere] that is good news. Nobody knows what can happen. I still have years to play, but you're thinking about what things are going on.