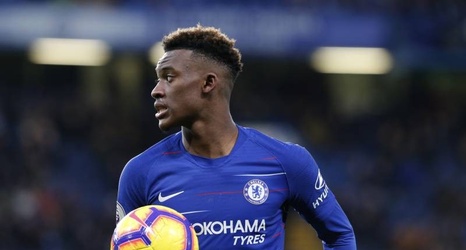 Former Chelsea player Patrick van Aanholt has said Callum Hudson-Odoi should "follow his heart" when deciding between the Blues and a move to Bayern Munich.

Bayern attempted to sign the winger in January and could resume their pursuit of him again in the summer.

Crystal Palace left-back Van Aanholt, who spent seven years as a Chelsea player before leaving for Sunderland in 2014 having made just eight senior appearances for the Blues, appeared on Goals on Sunday and said (h/t Goal's Chris Burton):