Pat Nevin's new book alludes to his lack of interest in pursuing a career in football in a life story populated by music icons... but his passion for a job that has come to dominate his life was nurtured by a greater love shown by his father 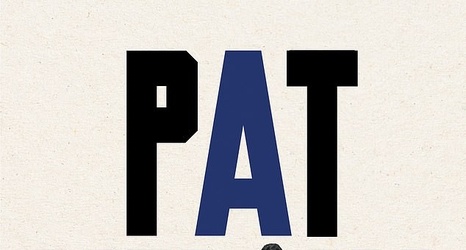 The Pat Nevin story is famously populated by those who made their art and achieved their fame far from the football pitch. There is celebrity and uncommon foible in his life but there is also a bond to values and principles that was forged far from the superficial glare of an intrigued and occasionally bemused public.

'He was my greatest influence,' the Glasgow player says of his father, also Patrick. The head of the Nevin clan, a diminutive former railway worker, thus stands tall but there is room in his son's narrative for more familiar figures.