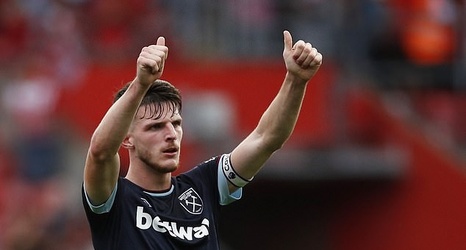 The 22-year-old impressed at Euro 2020 as England made the final and has regularly captained the Hammers, with David Moyes' men sitting sixth after an impressive start to the season.

Now, The Sun are reporting that Pep Guardiola to add the former Chelsea academy prospect to his squad next summer as a replacement for 36-year-old Fernandinho, who is in the last year of his contract and is apparently unlikely to sign a new deal.