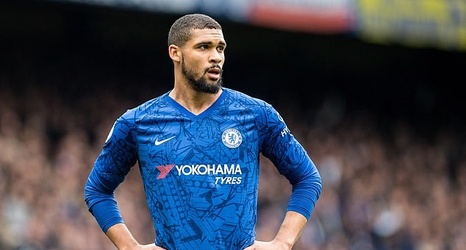 Lazio are plotting a move for Chelsea midfielder Ruben Loftus-Cheek this summer, aiming to add talent for a potential Champions League run next season.

After slumping to eighth last season the Rome club have rebounded to sit second in Serie A, one point behind leaders Juventus, while the Italian season remains shut down.

Gearing up for what could be their first UCL campaign since 2015-16, Simone Inzaghi's side are looking to bolster their ranks.

Lazio have enjoyed a superb season in Serie A, waiting to continue their title challenge

Having recovered from a 12-month injury lay-off due to a ruptured achilles tendon, Loftus-Cheek is set to be a target, according to the Il Messaggero newspaper.