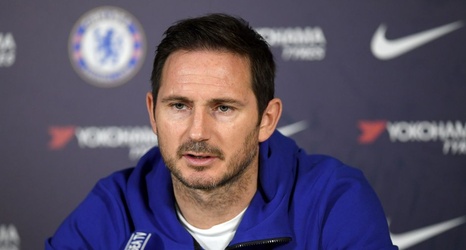 Kurt Zouma has said Jose Mourinho told him he was "rubbish" when he was at Chelsea and it motivated him to "show him that I could react."

Mourinho signed centre-back Zouma in 2014 during his second spell in charge at Stamford Bridge.

The Frenchman had been in the Saint-Etienne senior side for three years after graduating from their youth system, but he was still only 19 when he moved to west London.

Despite his youth, Zouma has now explained Mourinho did not hold back in his criticism after a poor performance, per RMC Sport (h/t Goal's Peter Lynch):

"I cannot remember which match we were playing, we were losing 3-1, away from home.