Jorginho 'Will Always Feel the Desire to Come Back Home' to Serie A, Says Agent 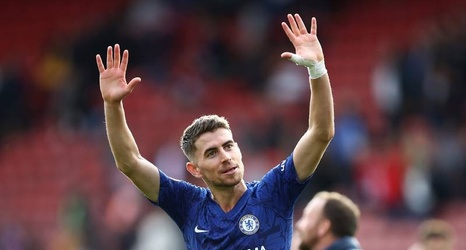 Chelsea's Jorginho "will always feel the desire to come back home" to Italy, according to his agent, Joao Santos.

The Brazilian-born midfielder moved away from Italy for the first time his career in July 2018 when he followed manager Maurizio Sarri from Napoli to Stamford Bridge.

His debut season in the Premier League was underwhelming, but he has started the new campaign positively under new manager Frank Lampard:

Jorginho already has more assists under Frank Lampard (1) than he did under Maurizio Sarri at Chelsea (0). New role.