JONATHAN WOODGATE: It is crazy Tottenham have only won one trophy this century... keeping Harry Kane was huge and the club need more leaders like him if they are to get over the line 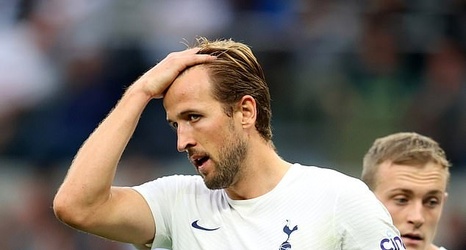 Tottenham's record is not good enough. To win only one trophy this century, the 2008 League Cup final in which I played and scored against Chelsea, is crazy.

They have been close since, reaching finals and finishing second in the league under Mauricio Pochettino, but still no medals. It boils down to the players not being good enough to get over the line.

It is the reason Harry Kane wanted to leave. Keeping him was massive for Daniel Levy. Selling Kane, letting their best player leave, would have told other potential signings that the club lacked ambition.